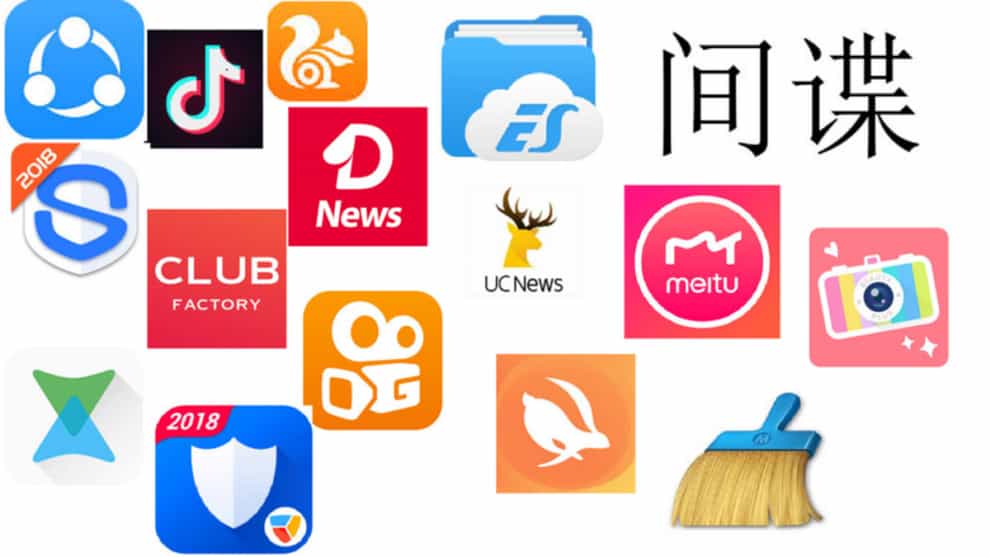 President of the United States Donald Trump on Tuesday signed an executive order to ban the transactions of Ant Group’s Alipay and 7 other Chinese apps.

The order, first mentioned by Reuters, tasks the Commerce Department with identifying which transactions under the Directive will be banned and also targets Tencent Holdings Ltd’s WeChat pay and QQ Wallet.

The move aims to curb the danger posed by Chinese apps for Americans, which have broad user bases and access to sensitive information, a senior administration official said.

On the other hand, Alibaba Group’s financial services arm Ant Group, the owner of Alipay, has been summoned by China’s central bank to meet with financial regulators to discuss the company’s regulatory compliance, the South China Morning Post said.