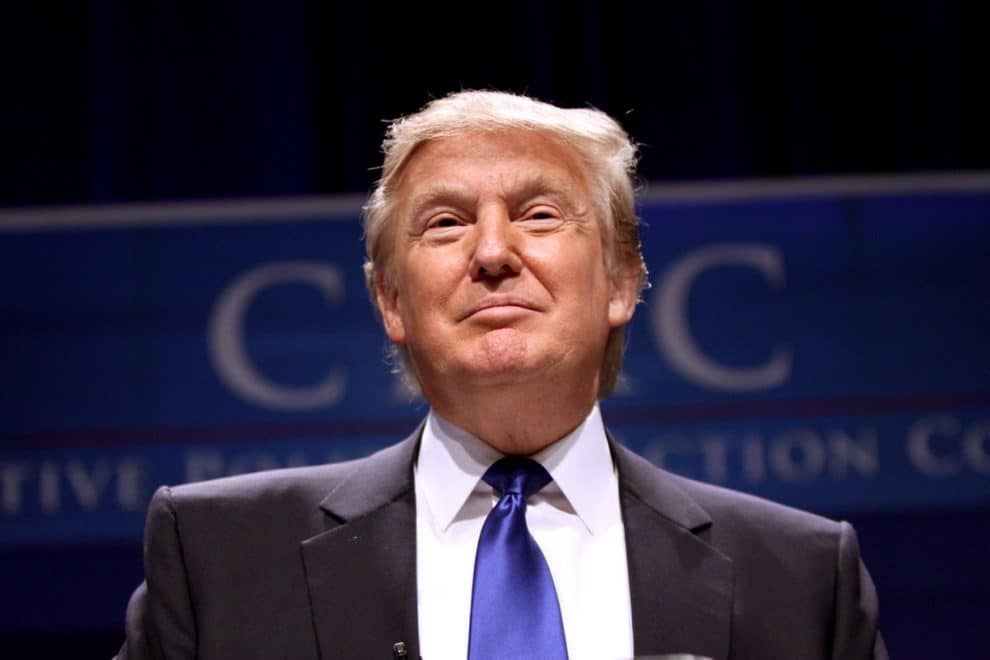 The U.S. Supreme Court is set to obtain former president Donald Trump’s tax returns and other records for a criminal investigation. This is a major setback in his long battle to conceal details of his finances from the investigators. Trump also issued a statement in response to the Supreme Court decision on his tax returns.

The ruling does not imply the tax returns will become public, and they might never be publicly released. But Manhattan District Attorney Cyrus Vance can now demand Trump’s accountants to give the records that the president has declined to surrender to prosecutors.

“The work continues,” Vance said in response to the Supreme Court order.

Trump wrote a detailed statement censuring the order as the continuation of a “politically motivated witch hunt”.

“The Supreme Court never should have let this ‘fishing expedition’ happen, but they did,” the statement said. “This is something which has never happened to a President before, it is all Democrat-inspired in a totally Democrat location, New York City and State, completely controlled and dominated by a heavily reported enemy of mine, Governor Andrew Cuomo.”

“That’s fascism, not justice – and that is exactly what they are trying to do with respect to me, except that the people of our country won’t stand for it. I will fight on just as I have, for the last five years (even before I was successfully elected), despite all of the election crimes that were committed against me. We will win!” Trump said.

Vance is obtaining tax returns involving eight years for a grand jury investigation of hush money payments and other financial transactions. The investigation started after it revealed that former Trump lawyer Michael Cohen paid Stormy Daniels $130,000 not to talk about her claim that she had an affair with Trump. The former president had denied the allegation.

Cohen also asserted to Congress that the Trump organization told lies about its financial condition in order to escape taxes or seek favorable loan terms.

“The Supreme Court has now proclaimed that no one is above the law. Trump will, for the first time, have to take responsibility for his own dirty deeds,” Cohen said in a statement.

Vance subpoenaed a third party, Mazars in 2019 obtaining Trump’s corporate and personal tax returns from 2011 to 2018. Trump’s lawyers sued to block the subpoena and argued that a ruling president is immune from state criminal investigations.

The Supreme Court dismissed those arguments but said Trump could file other subpoena objections. Trump’s legal team then told lower courts the subpoena was overly broad and intended political harassment. 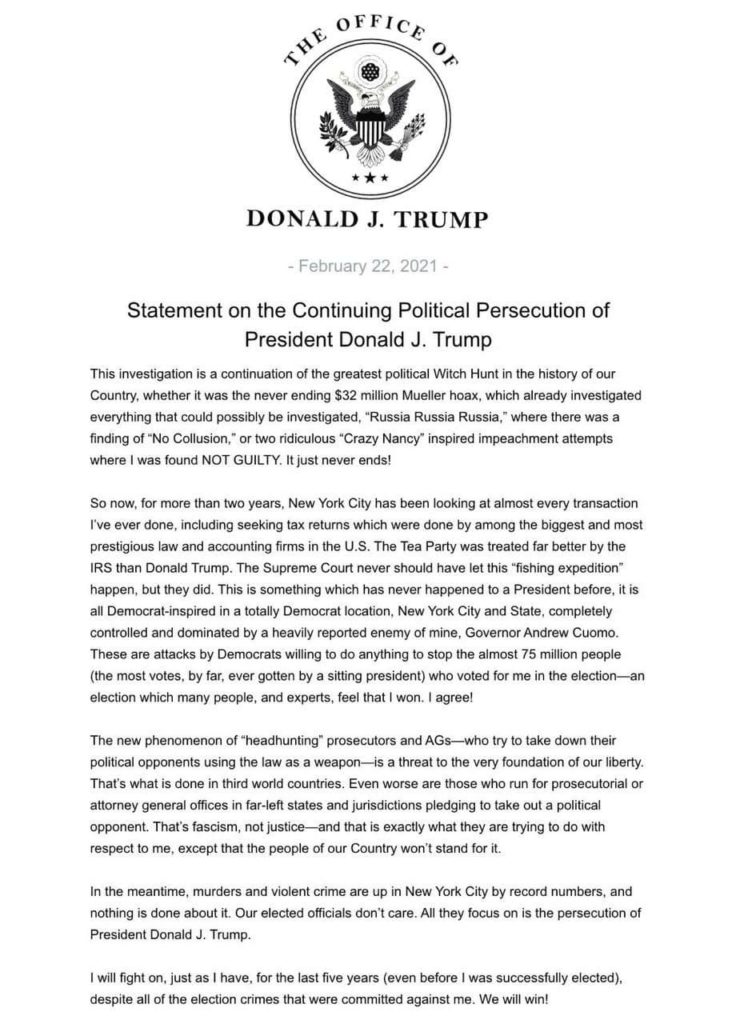