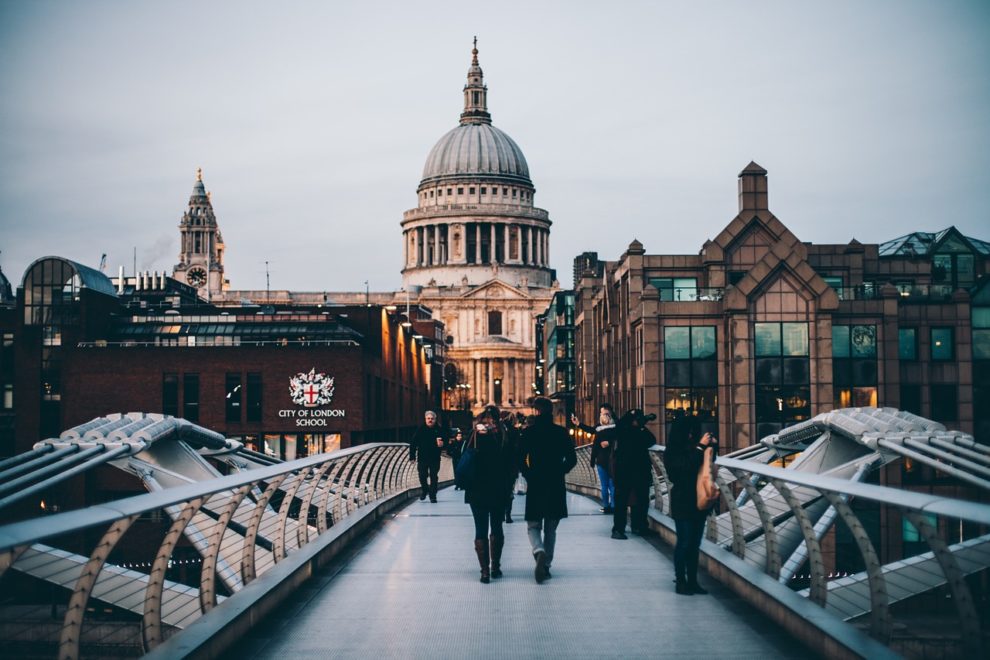 “We’ll also be introducing a new simplified system for international travel from Mon 4 Oct, replacing the current approach with a single red list and simplified measures for the rest of the world — striking the right balance to manage the public health risk as No.1 priority,” he added.

The current traffic light system of red, amber, and green countries will be phased out as part of the government’s plans to overhaul international travel.

Instead, there will be only a red list, with all other countries considered “clear” for travel.

UK’s Secretary of State for Transport shared the news from his Twitter handle.

In addition, EIGHT countries and territories will come off the red list 🔴 from Weds 22 Sept at 4am, incl. TURKEY, PAKISTAN and MALDIVES.

The British High Commissioner to Pakistan Mr. Chritian Turner also took to the twitter to share the news.

Pleased to confirm 🇵🇰 is off the red list. I know how difficult the last 5 months were for so many who rely on close links between 🇬🇧 & 🇵🇰. Grateful to @fslsltn @Asad_Umar & superb @nhsrcofficial @OfficialNcoc @NIH_Pakistan @drsafdar64 team for their close collaboration.

According to travel experts, the amber list will be merged into the green list, known as the “rest of the world,” while the red list will be drastically reduced.

According to an industry expert, new travel lists will be called ‘Red and ROW.’

“Bye bye green and amber, and hello RED and ROW – red-list and rest of the world. Effective 4th Oct. Pre-departure tests will not be needed if you’re double-jabbed. PCR tests are to continue until near end of Oct, then replaced by antigen, to give test providers time to scale up,” tweeted Charles, an industry expert.