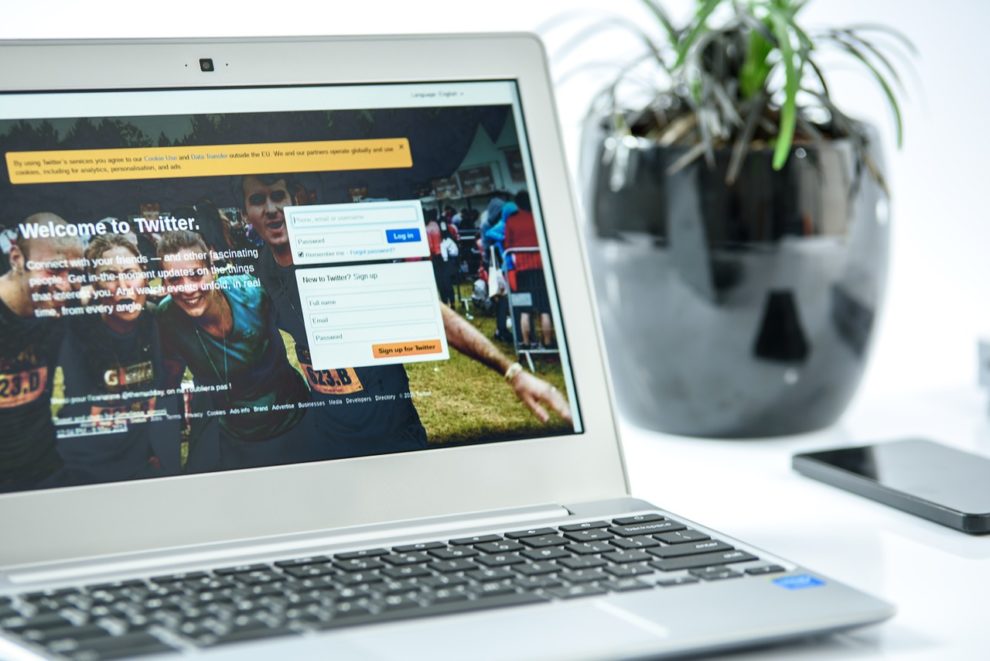 Twitter experienced an outage on Tuesday, primarily affecting its web users in India, who reported difficulties accessing the company’s website. The outage occurred as the microblogging platform was abuzz with posts about its new Indian-origin CEO, Parag Agrawal, who was previously the platform’s CTO.

According to Downdetector, a website that monitors app outages, users in Twitter began experiencing issues around 6 p.m., particularly on the web version.

At the time, nearly 81% of users had issues with the Twitter website, 10% with the feed, and 9% with the mobile app.

The cause of the outage had not yet been reported by Twitter. It is one of those platforms that rarely goes down, giving millions of people on other social media platforms a place to post.

Twitter went down in the United States in April of this year. Twitter users, particularly those on the east coast of the United States, reported issues with page loading and the inability to send tweets and direct messages (DMs).

In March, Twitter users in a number of countries experienced issues such as slow app loading and the inability to send direct messages (DMs).

The crash had affected the website, as well as Twitter’s iPhone and Android apps in the United States, the United Kingdom, China, and other parts of the world.