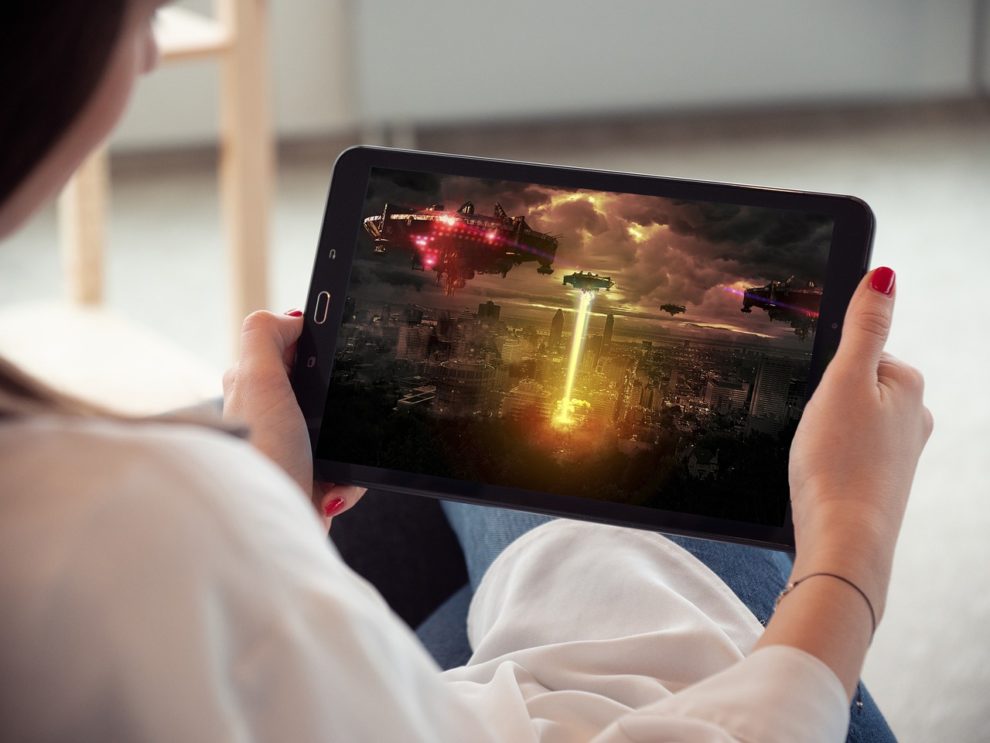 Netflix launched games on its platform on Tuesday. The new development is the result of a multi-year experiment by the video streaming company to go beyond offering movies and television shows and please both its investors and users with newer experiences. Netflix subscribers worldwide can now play five mobile games as a result of the update: Stranger Things: 1984 (BonusXP), Stranger Things 3: The Game (BonusXP), Shooting Hoops (Frosty Pop), Card Blast (Amuzo & Rogue Games), and Teeter Up (Frosty Pop).

Netflix Games will be available to all customers worldwide who own an Android device beginning today.

Two Stranger Things titles will be available as part of the release.

Existing customers will not be charged any additional fees to use the service, and there will be no in-app purchases or advertisements.

The service is the result of a series of tests conducted in a few countries, as the company expands its offering as it competes with streaming services.

Vice President from game development of Netflix, Mike Verdu said that: “Just like our series, films, and specials, we want to design games for any level of play and every kind of player, whether you’re a beginner or a lifelong gamer”.

He also added that the company is “excited to continue improving our mobile gaming experience and adding to our entertainment offering in the months ahead”.

On Android devices, all users will be able to see games listed on the Netflix app, which will direct them to a download link in the Google Play Store.

Netflix also stated that it will appear on the app’s home screen but will be inaccessible to children’s Netflix profiles.