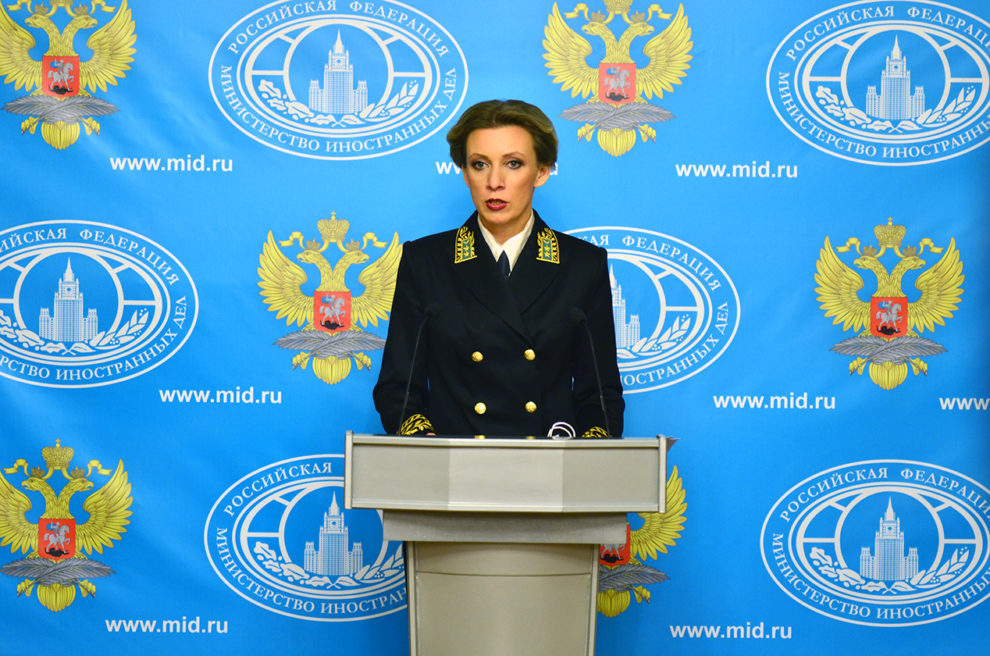 The presence of biological laboratories in Ukraine under US leadership completely changes Washington’s role; it is an instrument of direct threat to Russia, said Maria Zakharova, an official representative of the Russian Foreign Ministry.

If the Ministry of Health of Ukraine has already sent relevant instructions to biolaboratories throughout Ukraine on February 24, it means that the emergency plan has been activated,” Zakharova said.

She went on to say that such laboratories were the sites of American military biological experiments.

Previously, Russia stated that over 30 laboratories in Lviv, Kharkov, and Poltava were working with dangerous infectious agents as part of the US-led military biological programme.

According to Deputy Secretary of State Victoria Nuland, the US is attempting to prevent Russian forces from obtaining research materials from Ukrainian biological laboratories.

"Ukraine has biological research facilities," says Under Secretary Victoria Nuland. She has "no doubt" that in the event of a biological or chemical attack, #Russia would be responsible. pic.twitter.com/dHQ2Iy3Xxz

“Ukraine has facilities for biological research. We are concerned that Russian troops may try to take control of them, so we are working with the Ukrainians on how to prevent any of these research materials from falling into the hands of Russian forces,” RIA Novosti quoted her as saying.

US stocks decline steepens, Nasdaq down 2.4%