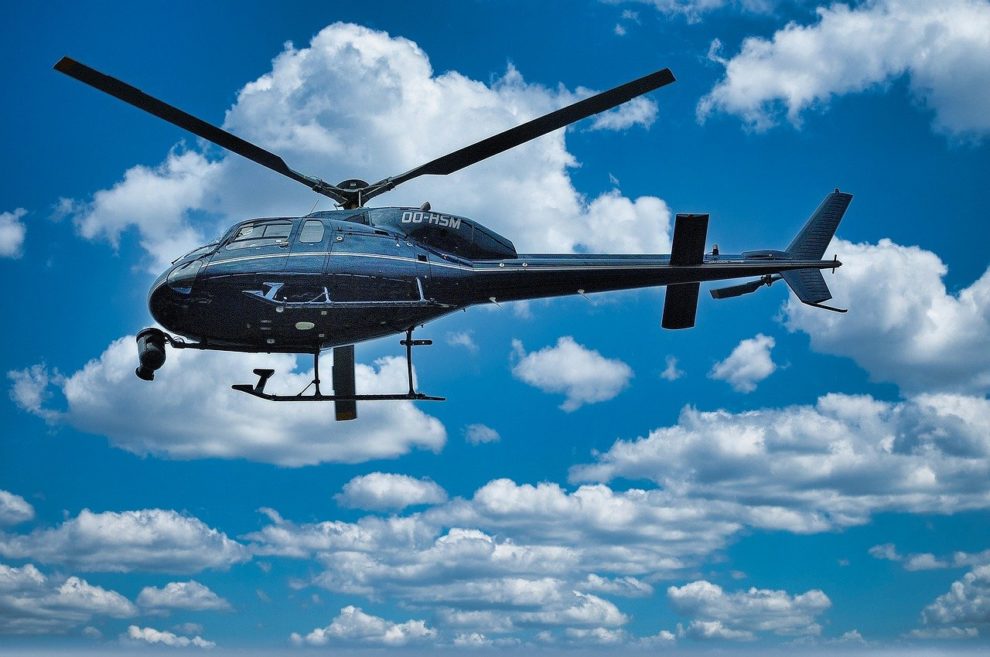 Hundreds of US paratroopers landed at a Polish airport near the Ukrainian border on Wednesday as part of a deployment of several thousand to bolster NATO’s eastern flank amid tensions with Russia.

Soldiers were also transported on Black Hawk and Chinook helicopters to and from the airport.

Some of the soldiers brought working dogs on leads.

Armoured cars, military trucks, containers and dozens more soldiers were seen at a makeshift camp set up in and around a glass-covered conference centre opposite the airport terminal.

“We don’t know yet,” a sergeant manning a checkpoint into the camp, who declined to be named, told AFP when asked how long they might stay.

Soldiers from the 82nd Airborne Division based in North Carolina have been landing at the airport in the village of Jasionka since February 5.

The airport also functions as a regular civilian terminal for the Podkarpackie region, with Ryanair flights to London and Manchester on Wednesday.

The United States has said it is planning to temporarily deploy around 4,700 additional soldiers to EU and NATO member Poland in response to Russia’s troop build-up around Ukraine.

The arrivals will bring the US military presence in Poland to around 10,000 troops on rotation.

The 82nd Airborne Division’s commanding general Chris Donahue, the last US soldier to leave Afghanistan, said at the start of the mission that the troops would “defend any portion of NATO”.

“This deployment is a prudent measure to ensure collectively the prevention of any war aims. It is defensive in nature,” Donahue told reporters.