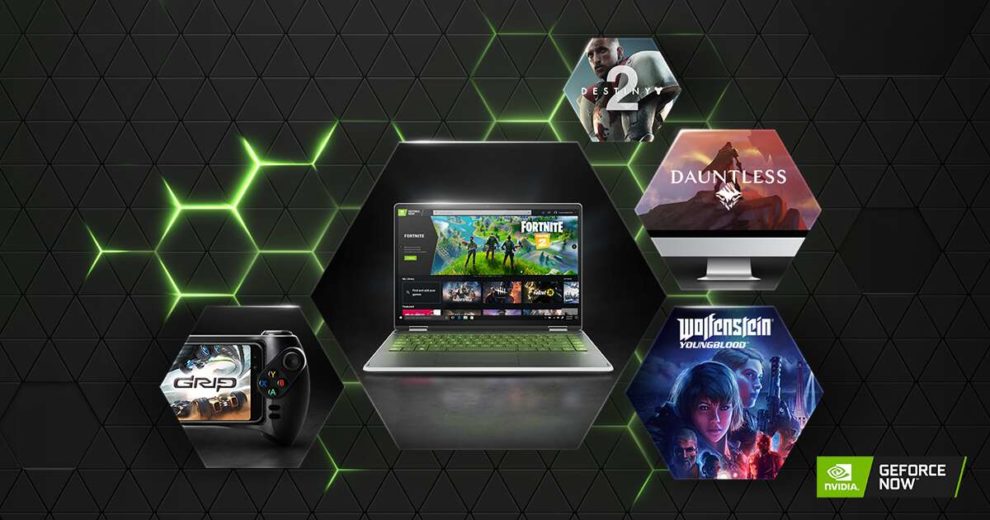 GeForce Now is a cloud gaming platform owned by NVIDIA. With this platform, you can always stream games to other devices, as long as they use NVIDIA’s hardware. This platform, launched in 2015, has proven itself to be reliable for gamers. However, things are currently not going smoothly as they used to be for many of the platform’s users. According to affected users, GeForce Now displays a ‘Product Cannot Be Activated’ error every time they try to launch games through Ubisoft Connect.

GeForce Now is NVIDIA’s gaming platform that enables people to stream games to other devices. This platform has been around for 7 years. An update came in March 2021, which included Free and Priority membership.

The Free membership plan gives people the opportunity to dive into the GeForce Now service and experience what it offers. As for the Priority membership plan; it allows players to play a game for as long as they want, unlike the one-hour time frame given for the free plan. Interestingly, players can also enjoy games purchased on third-party platforms, such as Origin, Steam, and Ubisoft Connect.

Unfortunately, GeForce Now users who purchased games from Ubisoft Connect now complain that they’re unable to launch games through the third-party platform. Whenever they try to launch games, GeForce Now displays an error message, which says – ‘product cannot be activated.’

Many of the concerned users even mentioned they unlinked and re-linked their Ubisoft account from GeForce Now but the ‘product cannot be activated’ error persists.

After going through several reports on various social media platforms and forums, we found out that the issue is frequent on games, such as Assassin’s Creed Valhalla and Rainbow Six Extraction. You can check here (1,2,3,4) to see some complaints regarding the issue. 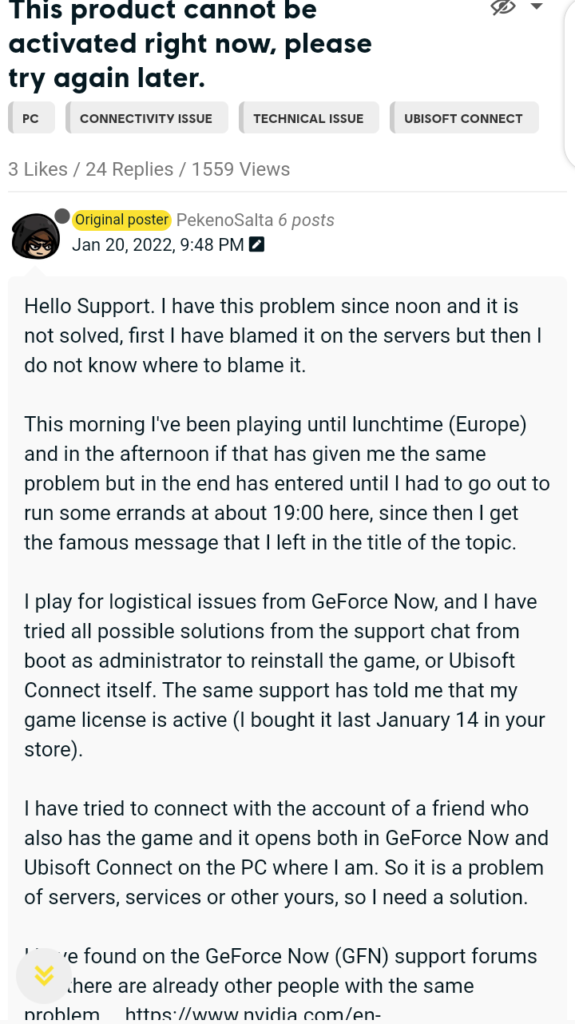 An official statement acknowledging the issue

Currently, Ubisoft Connect has acknowledged the issue. The platform also mentioned that it’s already looking into the issue and will soon provide a fix to address it.

For now, it’s still unclear the exact cause of the issue. Besides, the exact time it’ll take for the fix to arrive is still unknown. However, you can always check here for updates regarding when the fix will be available. 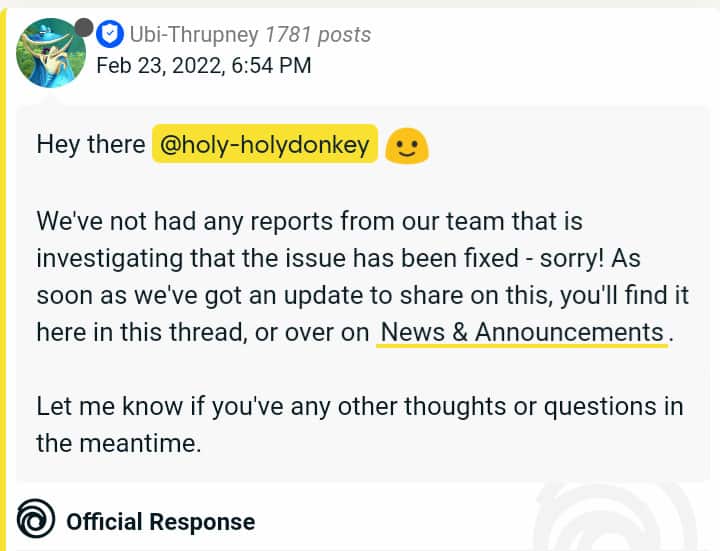