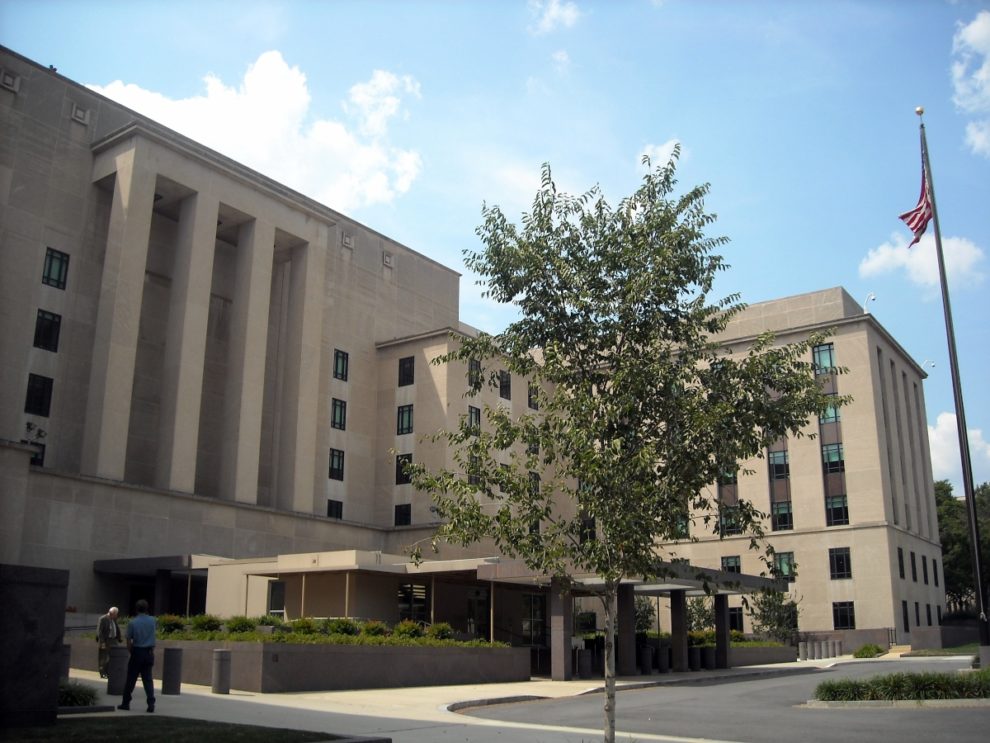 Venezuela has detained three Americans for illegal entry in recent months, according to US media and the State Department.

Neither Washington nor Caracas has provided the names or specifics of the detainees, as the two sides seek to open up some lines of communication despite frozen relations for several years.

“We can confirm the arrest of US citizens in Venezuela in January and March of this year,” a State Department spokesperson said in an emailed statement.

“We take seriously our commitment to assist US citizens abroad. Due to privacy considerations, we have no further comment.”

US media reported that one man was arrested in January and two others in March.

The three add to eight Americans already known as being held by the government of President Nicolas Maduro.

Two other Americans were released in March.

Washington has not recognized Maduro as the legitimate president of Venezuela since 2019, alleging that his re-election the previous year was fraudulent.

But President Joe Biden’s administration has sought to open up communication and cooperation on certain issues, and to help foster talks between the government and opposition.

In late June a US delegation traveled to the country with a focus on the welfare of US citizens, the second such trip this year.