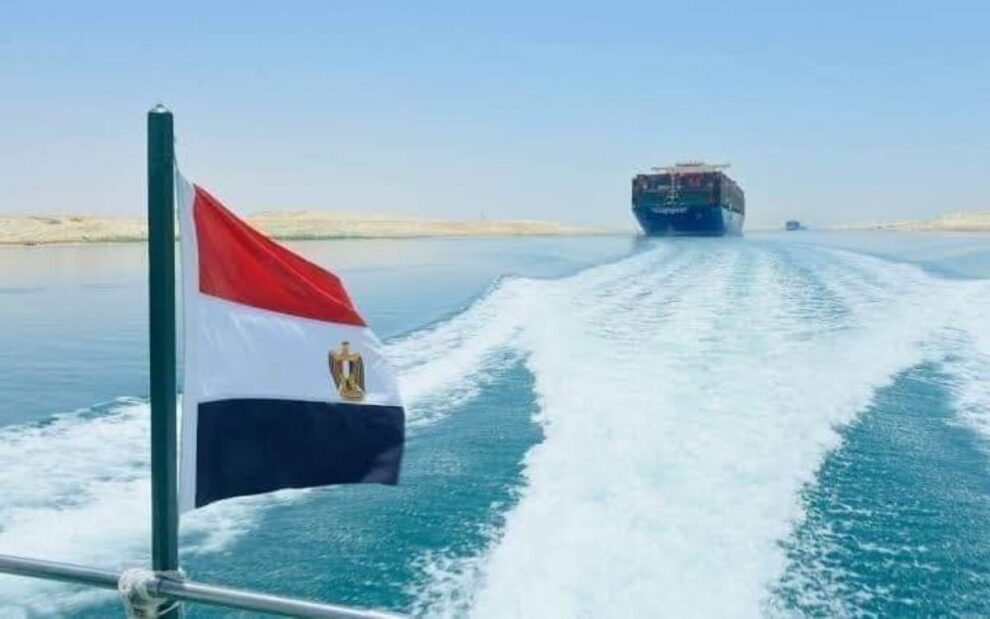 The massive ship “Ever Given” blocking the Suez Canal for almost a week can be seen free and moving in a video, on Monday afternoon, according to CNN.

Ever Given ship is free and moving

The ship is currently heading towards Great Bitter Lake, Leth Agencies told. It is a transit agent at the Suez Canal from where it will go for a technical check-up.

The Suez Canal Authority’s statement earlier on Monday suggested that the ship had to be pulled and towed. It had then corrected its course by 80%.

Foreign Correspondent at NBCNews shared the news alongside a video from the Suez Canal on Twitter:

“BREAKING: the ship is really moving now and horns are blaring in what sounds like celebration. The stern has swung away from us and it looks like it’s really facing the right way now after hours of being jackknifed across the channel.”

One of the world’s largest container ships

The ship ran aground in the canal last Tuesday due to extremely low visibility and high winds from a sandstorm. The Ever Given is a 220,000-ton and quarter-mile-long ship. The Taiwan-based Evergreen Marine operates it and it was on the way to the Netherlands from China.

Special dredging equipment and over 10 tug boats were brought in which partially refloated the ship early on Monday morning. In the dredging process, 20,000 tons of sand and mud were removed before it completely freed from the bank.
The company which helped to free the Suez ship said in a statement:

“Boskalis announces the successful salvage operation of the grounded 20,000 TEU container vessel Ever Given in the Suez Canal. With a length of 400 meters and a width of nearly 60 meters this giant ship had been wedged in this vital shipping route since 23 March, 2021 blocking all shipping traffic ever since.”

According to the charter company, Evergreen, the inspection results would determine whether the ship can resume its scheduled operation. The company will be able to make a decision about cargo arrangements on board after the inspection comes to an end.

This massive maritime incident caused havoc on global trade and turned out one of the largest ship salvage operations in recent times. Almost 12% of global trade moves through the Suez Canal.

BREAKING VIDEO – A clear view from the road next to Suez Canal showing the giant #EverGiven ship sailing north on its way to the Bitter Lakes in the canal. pic.twitter.com/8oGs1i18PK