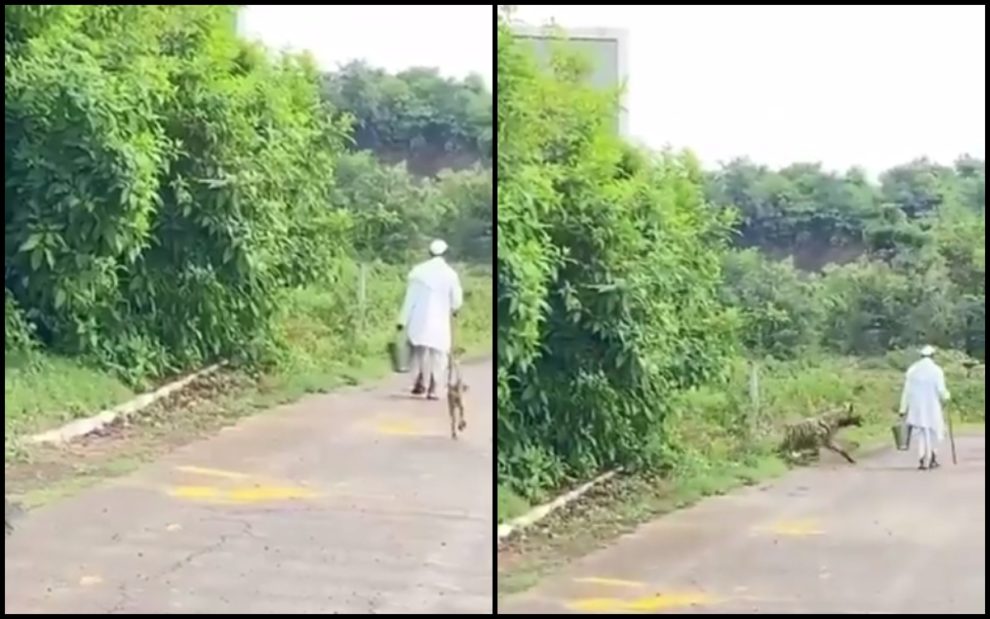 Video shows a hyena attacked an elderly man in Pune’s Khed tehsil. The wild animal was later found dead, according to forest officials on Monday, who said the animal was infected.

According to forest officials, a hyena attacked two people in Khed tehsil of Pune district on Monday, but the animal was later found dead. Video of the incident has gone viral on social media.

According to forest officials, the hyena was infected and attacked people passing through the area.

The incident occurred on Sunday, and a video of a hyena emerging from a thicket along a road and attacking an elderly man quickly went viral on social media.

“It happened near Khapurdi village in Khed. Apart from the elderly person, the animal attacked a motorcyclist as well. The hyena was later found dead as it was suffering from some infection. It may have attacked people out of irritation due to the infection,” said Jayaram Gowda, deputy conservator of forests, Junnar division.

According to officials, a number of hyenas live in several forested patches in Khed tehsil.

According to forest officials, the elderly person who was attacked by the animal was hospitalised and is being monitored.