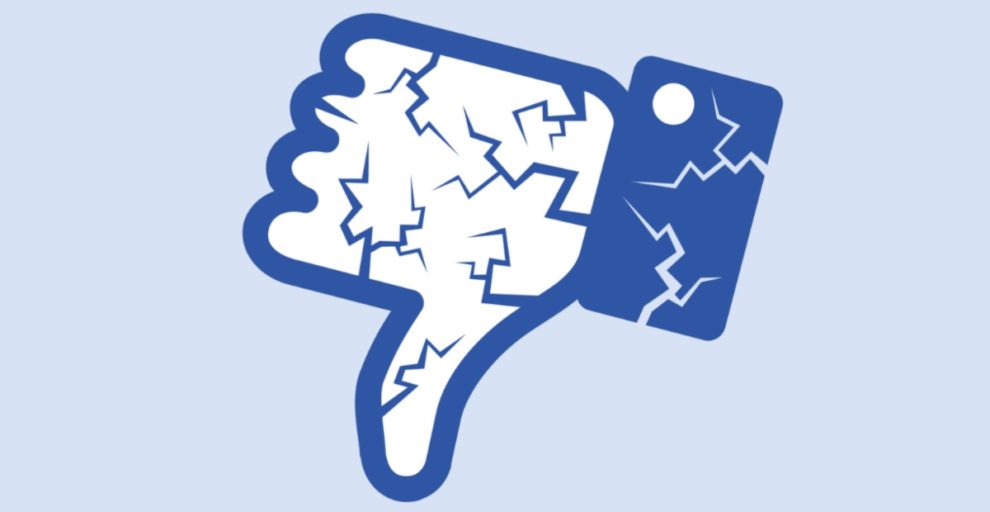 Hundreds of Facebook users have reported being locked out of their accounts across the United Kingdom and India.

DownDetector shows spike in problems and issues, see chart below: 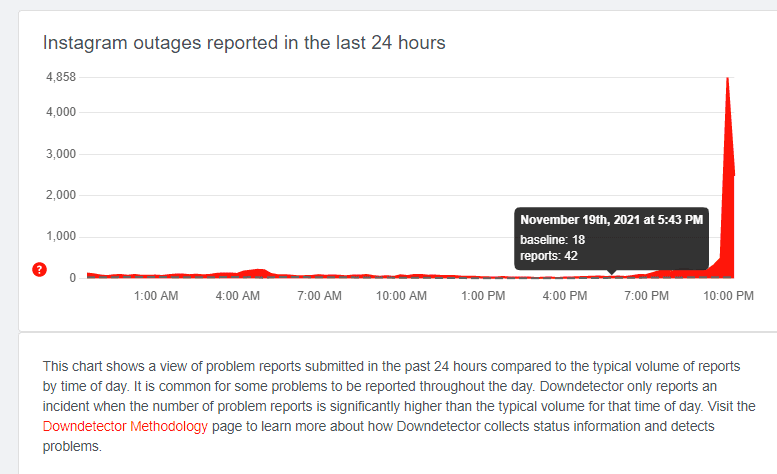 The reason behind the outage is not known at the time of writing, we will update the post as soon as we know more.

UPDATE NOV 3 – 2:27 PM EST: Instagram, Facebook and Messenger are reportedly down again. Many users say they are experiencing outages. Social media users say that they are unable to send or receive messages on the Messenger. Down Detector status show problems.

UPDATE OCT 4 – 5:48 EST: Facebook and Instagram are back up after DNS-related issue took services down for more than 5 hours.

“We’re aware that some people are having trouble accessing our apps and products. We’re working to get things back to normal as quickly as possible, and we apologize for any inconvenience” – Facebook

The majority of users’ access to WhatsApp, Instagram, and Facebook has been disrupted. Several users say services are down and have reported an outage on these platforms on Twitter. At the time of writing, all three services were displaying a refreshing error. While WhatsApp isn’t sending or receiving messages, Instagram displays “couldn’t refresh the feed,” and Facebook’s page takes an eternity to load.

“Sorry, something went wrong. We’re working on it and we’ll get it fixed as soon as we can,” a message on the Facebook website said.

NetBlocks, the internet’s observatory that tracks disruptions and shutdowns, said on Twitter: “Facebook, WhatsApp, Instagram and Messenger are currently experiencing outages in multiple countries; incident not related to country-level internet disruptions or filtering.”

The three apps, which are all owned by Facebook and run on shared infrastructure, all went down shortly before 11:54 a.m. EST. Other products in the same app family, such as Facebook Workplace, have also stopped working.

Downdetector only monitors outages by compiling status reports from various sources, including user-submitted errors on its platform. The outage could affect a larger number of people. 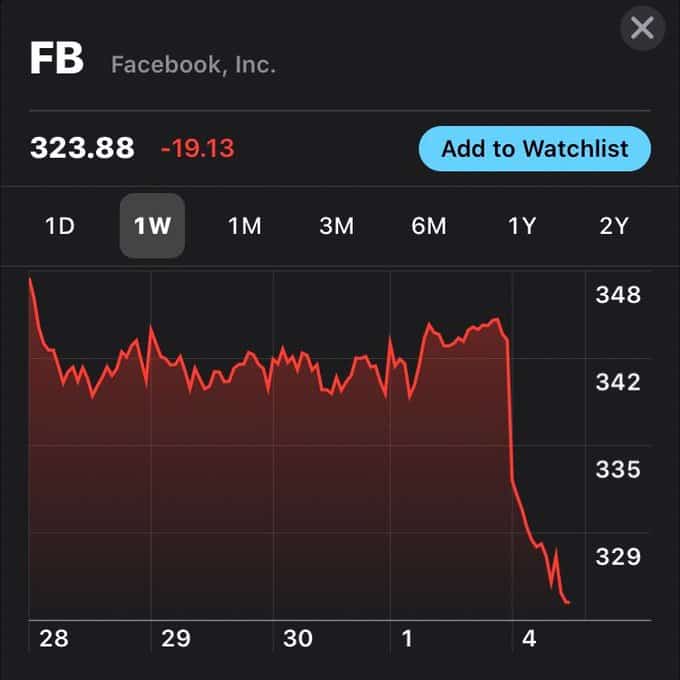 Famous DownDetector shows multiple complaints by Instagram and WhatsApp users saying that the social media services are down.

Users on WhatsApp and FB Messenger could not send or receive messages, and Instagram would not refresh. Many users report that they see “Couldn’t Refresh Feed” message on Instagram.

No statements or reasons were posted to either of the three companies’ websites that why the services are down.

At the time of writing, Facebook’s platform status dashboard doesn’t show any open issues or indicators regarding what may be happening yet.

According to the Outage Report website, in the last 20 minutes, 1,100 complaints have been received from 81 countries about WhatsApp alone.

Reports of issues regarding Facebook, Instagram and WhatsApp are flooding in from many countries, including the US, Middle East, Europe, and Asia, as the outage does not appear to be regional.