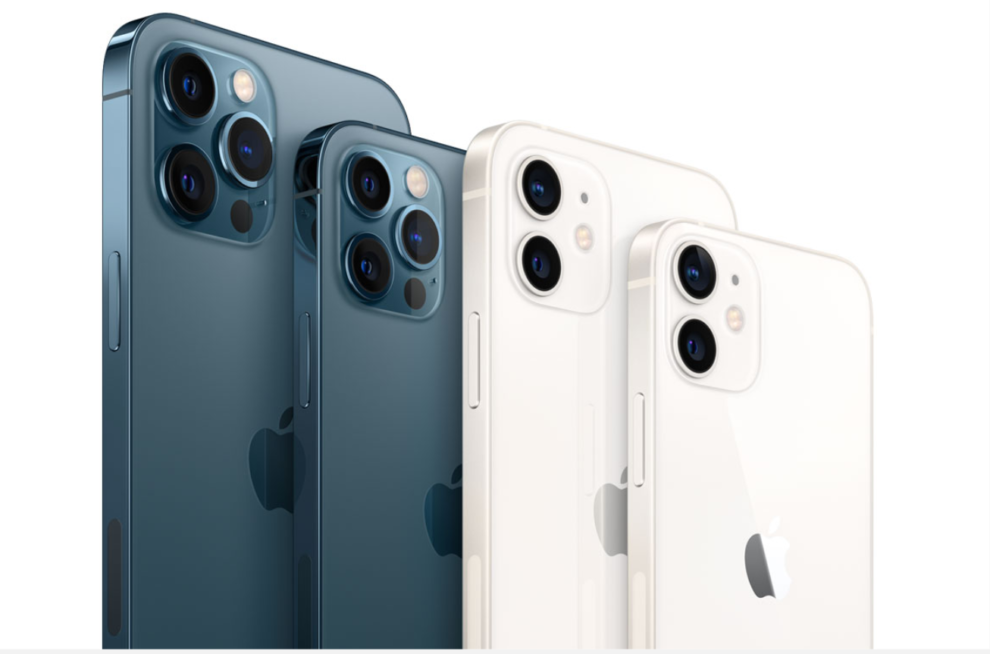 The iPhone 12 line-up is an incremental upgrade over last year’s iPhone 11 series. The design reminds you of the iPhone 5. The camera is slightly better. The processor is faster. But the iPhone 11 camera was already brilliant and the processor already blazing fast. The notch is still there. Yes, it has got 5G, but most people in the US and other countries won’t be able to enjoy 5G until wireless carriers have rolled it out far and wide.

The best time to buy an iPhone is when the new model brings radical changes rather than incremental upgrades. If leaks and rumors from reliable tipsters are to be believed, the iPhone 13 line would be an exciting upgrade.

iPhone 13 line would be a major upgrade

According to reliable tipster Ross Young, the iPhone 13 line would also consist of four devices and Face ID technology would be a standard across them all. Young reports that the iPhone 13 models would offer an all-glass body design.

Most importantly, numerous tipsters including Ice Universe and Jon Prosser have learned from their sources that the iPhone 13 series would ditch the display notch for good. The notch-less design is what Apple fans have been waiting for years. Most designers and loyal Apple fans have hated the notch.

According to Ice Universe, Apple is working to overcome the challenges of placing the camera technology under the screen. The company has to put the camera and Face ID sensors under the screen without affecting the speed or accuracy of Face ID.

Among other rumored changes, the iPhone 13 would also get rid of the charging ports and the charging cable. It will have no holes for wired earpieces, according to TF International Securities analyst Ming-Chi Kuo. The SIM card tray will also likely disappear, meaning the iPhone 13 could rely entirely on the eSIM functionality.