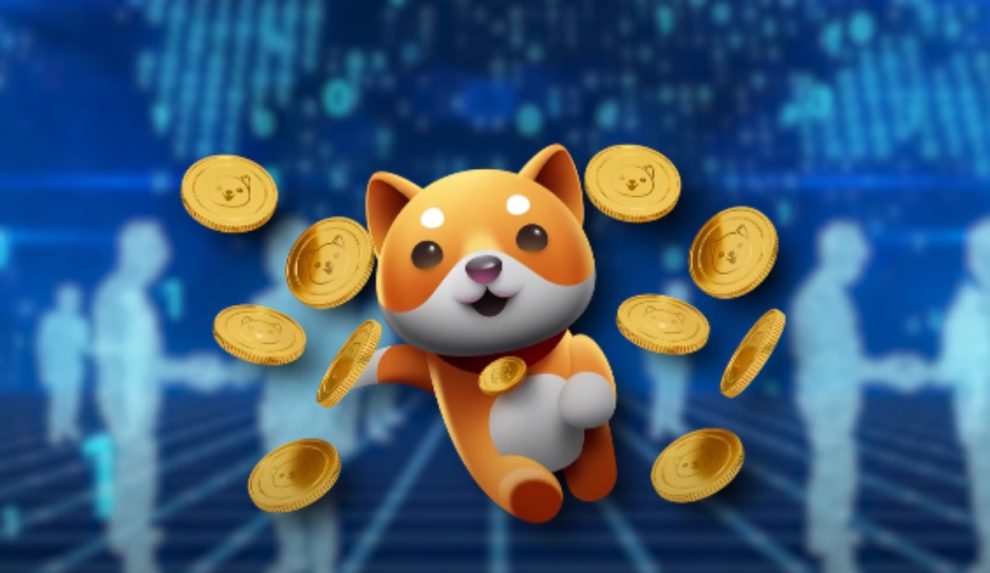 Although Baby Doge Coin is one of the newest meme coins, it has surged in popularity, so will it list on Binance any time soon? The token isn’t listed on very many well-known cryptocurrency exchanges, although it is listed on OKEx, Bitrue, MEXC, DigiFinex and Gate.io.

Signs that Baby Doge Coin could list on Binance soon

Thus, it comes as little surprise that enthusiasts are wondering if Baby Doge Coin will list on Binance soon.

The meme coin was just launched in 2021, but it already has more than 700,000 followers on Twitter. Believe it or not, its market capitalization has already skyrocketed to more than $1 billion, according to CoinMarketCap. The website lists Baby Doge Coin’s 24-hour trading volume as more than $34 million.

In deciding which cryptocurrencies to list, Binance looks at the number of users. Since Baby Doge Coin already has more than 1 million holders, the crypto exchange could decide to list it soon, although it hasn’t made any such announcement yet.

Details on the meme cryptocurrency

Baby Doge Coin was launched in June 2021, having been inspired by Dogecoin. Tesla CEO Elon Musk, whose tweets have moved the crypto markets in the past, even tweeted about Baby Doge Coin in July.

As with many meme cryptocurrencies, Baby Doge Coin has no inherent value despite its recent rally. We’re less than two weeks into 2022, and it’s already been a tough year for most meme coins. Data from CoinMarketCap reveals that other hugely popular meme coins, including Shiba Inu, Dogecoin and Floki, are all down by 9% to 32% since the beginning of the year.

However, Baby Doge Coin is up 99% year to date.

If you want to buy Baby Doge coin and still wondering how to do it. We have a simple guide that will help you purchase Baby Doge token. Click here to read it.

Elon Musk’s SpaceX is set to send DOGE-1 to the moon, mission price paid in dogecoin