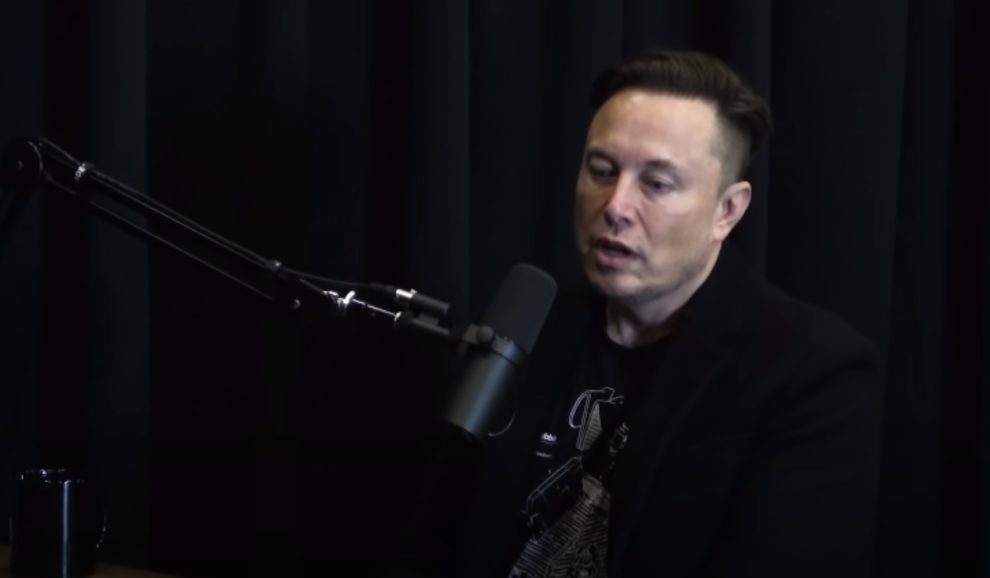 Elon Musk’s net worth increased by $33.8 billion to $304.2 billion in one day, making it one of the largest one-day wealth increases in history.

According to the Bloomberg Billionaires Index, Musk has surpassed Amazon CEO Jeff Bezos, who now ranks second on the list with a fortune of $196 billion.

Similarly, Musk made an estimated $25 billion profit in a single day last year. Musk’s fortune grew to $174 billion as Tesla’s share price increased by 20%. Musk’s net worth increased by $121 billion in 2021.

“In 2021, we delivered over 936,000 vehicles. Thank you to all of our customers, employees, suppliers, shareholders and supporters who helped us achieve a great year,” Tesla said in a statement recently.