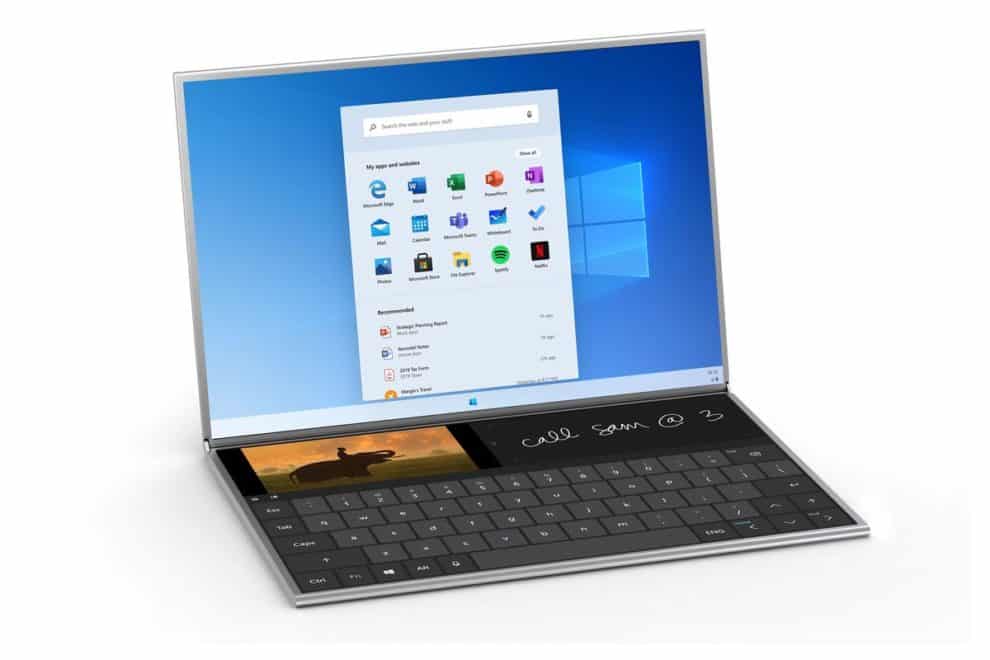 In this article, we’ll be sharing with you everything we know about the upcoming Windows 10X, including its release date, price, and features.

Apart from Microsoft, Dell, Lenovo, and a few other brands are already working on their own foldable devices. During the last CES 2020 event, both brands were able to showcase their foldable PCs, including the Lenovo ThinkPad X1 Fold, Dell’s Concept Duet.

According to several claims, it’s likely that Lenovo will release its own foldable PC around the end of the year. As for Concept Duet, there’s no hint yet as to its release date. Talking of Microsoft’s Surface Neo, the company initially hinted that it’ll arrive around the holiday season.

Normally, it’ll make sense for Windows 10X to be ready before the release of these upcoming foldable devices.

Apart from that, another factor that contributed to the delay in the release of OS is the win32 desktop application. Microsoft has plans to include support for the Win32 apps in Windows 10X. However, it’s still struggling to fix performance and compatibility issues in the OS.

So, it’s most likely that Microsoft will release the upcoming Windows 10X for single-screen around spring 2021. And for the dual-screen, we might have to wait till 2022 to see it.

One of the features of the upcoming Windows 10X is that it’s going to provide support for different postures. According to Microsoft, Windows 10X will be able to recognize the keyboard placed on one side of the screen.

So, when you flip up the keyboard to lay on the button screen, the rest of the second screen will become the “Wonder Bar”. And with that, users will be able to have quick access to shortcuts, tools, and other relevant settings.

Win32 Apps, Others To Run In Containers

During the 2020’s Microsoft 365 Developer Day, the giant software manufacturer confirmed that Windows 10X will be able to run Win32 apps. However, Microsoft further added that it’ll only run them in a container. So, with Windows 10X, developers won’t have to make any changes, as Win32 apps will work just fine with it. One of the benefits of that is it’ll help to improve the battery life of the device.

In addition, the company also mentioned that the operating system will be able to run other apps, including Univeral Windows Apps (UWP) and Progressive Web Apps (PWA), in containers.

The upcoming Windows 10X will allow users to enjoy faster updates. According to Microsoft, it’ll only take about 90 seconds for a system reboot, when users install big OS updates.

Finally, the operating system will also improve the security of your files. What that means is that any applications you install won’t be able to tamper with your Windows system files. And if that is the case, there won’t be any reason for you to worry about crashes and rootkit-like malware.

How to buy cheap and genuine Microsoft software? Windows 10 as low as $7.43!