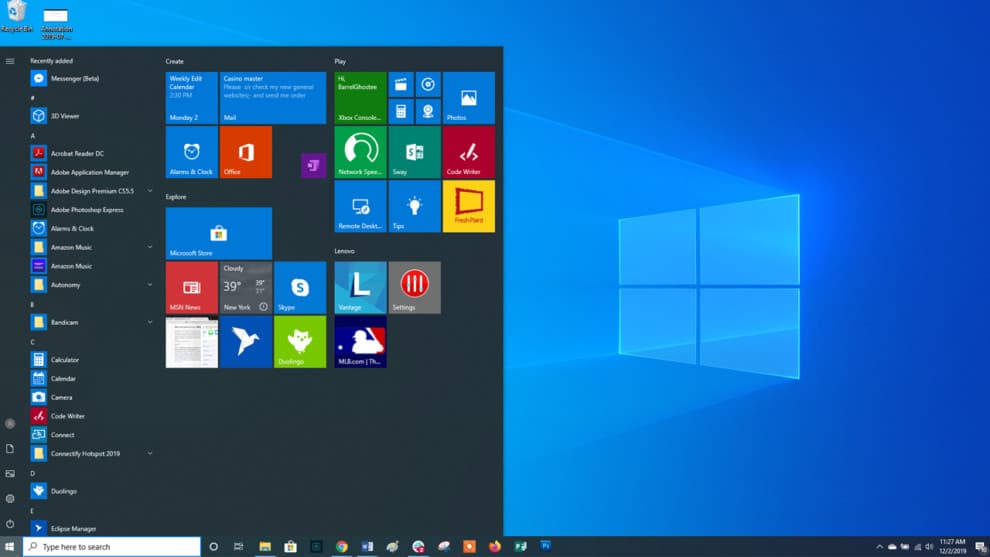 Windows 10 update, released by Microsoft in the past few months caused a lot of printer problems and issues for its users. And in a way to solve the problems, the tech company has released the June cumulative patch, including KB4560960 and KB4557957. No doubt, the purpose of the update was to help fix the printer issues and problems experienced by Windows 10 users with the newer versions.

However, it turns out that it has introduced new issues on some configurations. The issues and problems, which mostly affect version 1909 of Windows 10 update and newer versions, occur when a user tries to connect a printer via USB and then shut down Windows and disconnect or shut off the printer.

Some Windows 10 users have taken to Reddit, to complain about experiencing new problems and issues on their printers. As claimed by them, the issues started after receiving the June cumulative patch. Let’s have a quick look at users complaints so far:

“Has anyone had issues today with printing and the latest Windows update? We’re seeing problems with Ricoh printers that were previously stable. Changing the print driver seems to help but that’s going to be a pain if I have to roll it out to too many clients.”

Here’s what FLCoastalSysadmin’s reply to the question looks like:

“Yes, Just finished removing that update from a client’s work station to restore printing. I paused updates for the next 25 days to see if Ricoh or Microsoft offer a fix.”

Another user, elevation24 also responded that apart from Ricoh, other brands, including Brother and Canon, are also experiencing the issue:

“Yes, not just Ricoh printers though, we also have newer Canon printers that are having this issue. We are having to roll back also. It is KB4557957 if they have the feature update 2004 (most of ours don’t but some do).” 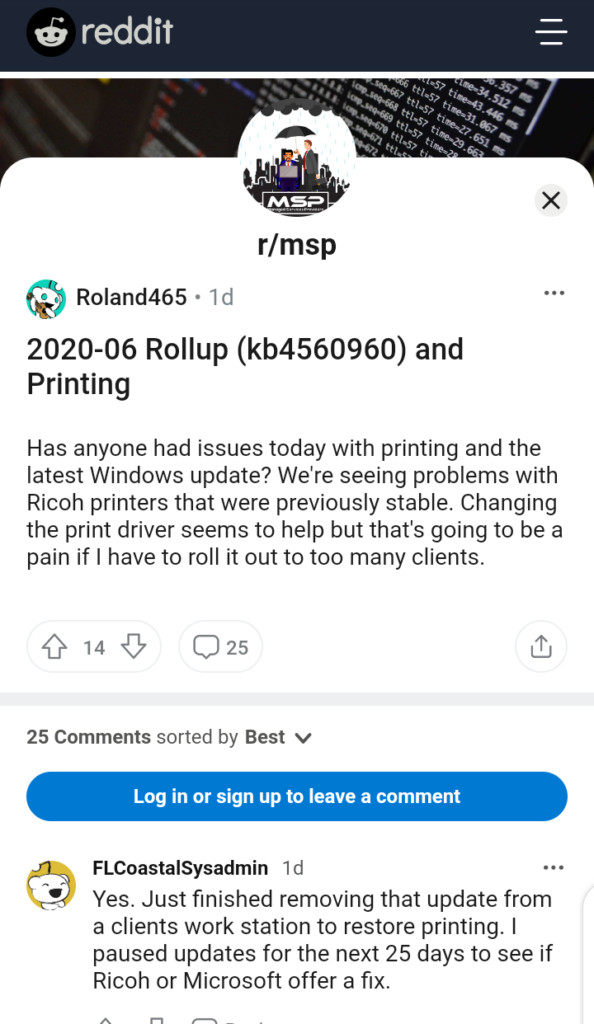 According to a response on Answers forum, it looks Microsoft’s Engineers are aware of the issues and already working a fix. Here’s what the post looks like:

“I appreciate your time reporting this bug, this is a great help from the community who [are] also experiencing the same bug. Microsoft engineers [are] already aware of this issue and working [on] a patch to be deployed in the next update.”

In case you are also experiencing the printer problems and issues after the Windows 10 update, you might have to uninstall it, for now.

Here’s how you can go about doing that:

How To Get Windows 10 New Start Menu Now