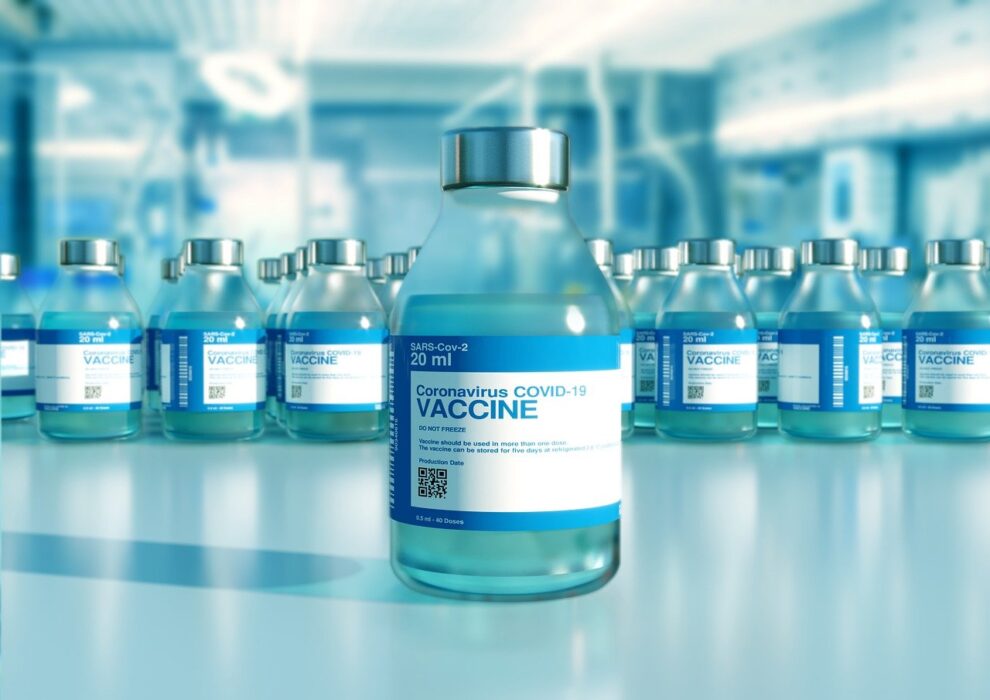 On Thursday, three mobile vaccine buses were launched in Auckland, New Zealand, to assist people in completing their Covid-19 vaccination.

According to local media, a total of 12 such buses converted from airport Park and Ride vehicles will be provided to suburbs where access to vaccinations is more difficult, according to the Xinhua news agency.

Vaccination signs are posted on the sides of the converted black and orange airport buses. One says, “Roll up your sleeves, Auckland,” while another says, “Vaccinate for Auckland.”

Auckland, New Zealand’s largest and most populous city, is under Level 4 lockdown for the fifth week in a row, the longest period since the Covid-19 outbreak in the country.

Experts in New Zealand warn that the only way for Kiwis to avoid future lockdowns is for as many of the eligible population to be vaccinated as possible.

According to Ministry of Health statistics, three million doses have been administered nationwide to date, with 1,529,839 people fully vaccinated, or 36% of the eligible population, but there is still a significant gap from the government’s ambition.

Prime Minister Jacinda Ardern hoped that by the end of this week, 80 percent of Auckland residents would have received their first dose of the flu vaccine.

She urged anyone who has not yet received their first vaccination to “do it today.”

Along with vaccine buses, many vaccination centres across the country have reopened “walk-in” vaccination services, which eliminates the need for appointments.

On Thursday, the country reported 13 new community cases of the Delta variant of Covid-19, all of which were in Auckland, bringing the total number of cases in the country’s community outbreak to 996 since August 17.

So far, New Zealand has recorded 3,999 coronavirus cases and 27 deaths.