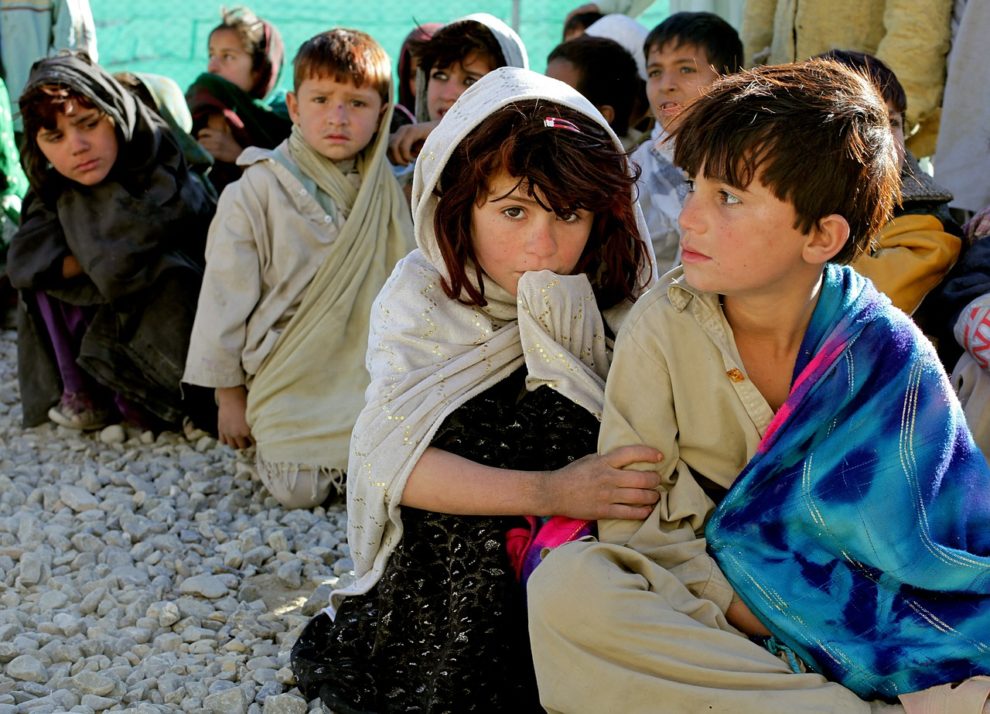 According to the Xinhua news agency, German President Frank-Walter Steinmeier stated that the sudden demise of the Afghan government and the Taliban’s quick takeover has cast a “long shadow” over the West’s efforts to build a stable and lasting community.

“Scenes of despair at Kabul airport are shameful for the political West,” Steinmeier said in a statement.

The “failure” of the West’s years-long efforts in Afghanistan “raises questions about the past and future of our foreign policy and military engagement”, he said.

Earlier on Monday, German Chancellor Angela Merkel called the international deployment in Afghanistan “disappointing,” urging countries to learn from the failure there.

French President Emmanuel Macron has called for a “responsible and united response” from the United Nations Security Council in Afghanistan, where the Taliban has retaken power, warning of the risk of irregular migration to Europe as a result of Afghanistan’s destabilisation.

In an interview with the Czech newspaper Parlamentni Listy on Tuesday, Czech President Vaclav Havel described the US withdrawal from Afghanistan as cowardice and a dramatic failure of the North Atlantic Treaty Organization (NATO), warning of growing scepticism within NATO about the legitimacy of the US’s status as a so-called world leader.

“It has been rather catastrophic. It has been a long-term commitment for 20 years to make a better Afghanistan,” former Swedish Prime Minister Carl Bildt told Swedish Television.

Bildt questioned the US withdrawal, calling it “unforgivable,” and saying he was surprised by “the lack of preparation, the fact that one or the other knew what was going to happen.”

David Criekemans, professor of international politics at the University of Antwerp in Belgium, accused US President Joe Biden of making a monumental mistake by withdrawing all US military troops from Afghanistan in an interview with the Belgian newspaper Het Laatste Nieuws.

“President Joe Biden’s decision to withdraw all military forces is simply the West’s biggest strategic mistake since the turn of the century,” he said.

French national daily Le Monde has listed “the painful questions after the mistakes in Afghanistan”.

“US President Joe Biden, by decreeing a military withdrawal from Afghanistan before the 20th anniversary of 9/11, put an end to a double error. On one hand, the West had no reason to deploy in Afghanistan in 2002, the year following the victory of the anti-Taliban forces — one does not occupy militarily a country where there is no longer an enemy to fight,” it wrote.

“On the other hand, their very presence served as a magnet for the Taliban to resume the fight, fueling an Afghan civil war that did not exist at the end of 2001,” said Le Monde.

“Now that the Taliban have reconquered Kabul and will exercise power, there are only painful questions left,” it said.

Congressmen criticised Biden for failing to plan the withdrawal, which is now being played out in front of cameras around the world, according to the French newspaper Le Figaro.

“This is an absolute disaster, of epic proportions;” “Joe Biden has blood on his hands;” “The very fact that we did not even succeed in securing the civilian area of Kabul airport speaks volumes about our moral and operational shortcomings,” the congressmen was quoted as saying.

According to Peter Neumann, a German political scientist at King’s College London, the Taliban is frequently portrayed as a terrorist organisation but is often overlooked as a Pashto militant deeply rooted in the local religious and social establishment, whose support has always been present.

NATO Secretary-General Jens Stoltenberg said there was a need for “an honest, clear-eyed assessment of NATO’s own engagement in Afghanistan”, adding that the collapse was “swift and sudden.”

“Despite our considerable investment and sacrifice over two decades, the collapse was swift and sudden. There are many lessons to be learned,” said Stoltenberg.