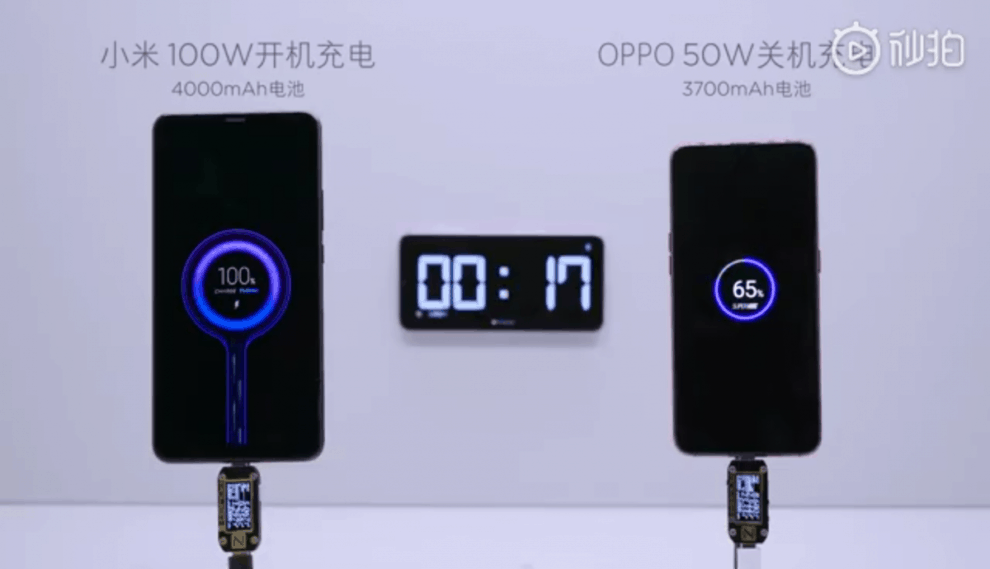 Recall that early last year, Xiaomi revealed in a video, how the 100W super charge turbo fast charging feature will work on its phones. The video revealed how the feature will improve charging, making a 4,000 mAh battery to charge in just 17 minutes. Well, according to the latest leak, it seems the tech company is already having a mass production for one of its smartphones, which will be able to support the technology. In this post, we’ll be sharing with you everything we know about the phone, including its release date.

According to the new leak, Xiaomi will soon release a new mysterious phone. The leak came from Digital Chat Station on the social media platform, Weibo.

For a long time, we’ve heard several rumors and news regarding the 100W Xiaomi super charge turbo smartphone. According to a recent one, a 120W Xiaomi charger, having the model number MDY-12-ED, has already received the China Compulsory Certificate (3C).

Here’s what the tipster said in the leak:

“If you remember correctly, the new Xiaomi 100W fast charging machine has scheduled materials on the Langtang Foxconn production line in June and has been mass-produced. And the wireless charger is also very powerful, we will see you next month”

Talking about the wireless charging, it’s still unclear what it’ll be, as Digital Chat Station didn’t mention any specific rate. The tipster was only able to mention that it’ll support a fast wireless charging. Recall that early this year, Xiaomi was able to showcase a demo for a 40W wireless fast charging. Looking at that, we might want to suggest that the 40W wireless charging will make it with the upcoming phone. However, the chance of that happening is very slim, when you compare to a 30W wireless charging. The latter is already available on the Mi 10 series.

Name of the phone?

According to the Product Director of Redmi brand Wang Teng, while responding to a question regarding the 100W charging, he said they’ve already announced the new tech feature in the past.

Here’s what Teng posted on his official Weibo account below:

“We announced the technology release very early, next thing, you know.”

It’s still unclear what the name and features of the upcoming Xiaomi 100W super charge turbo phone will be. For now, we can only guess or wait until next month to see what it’s going to be.