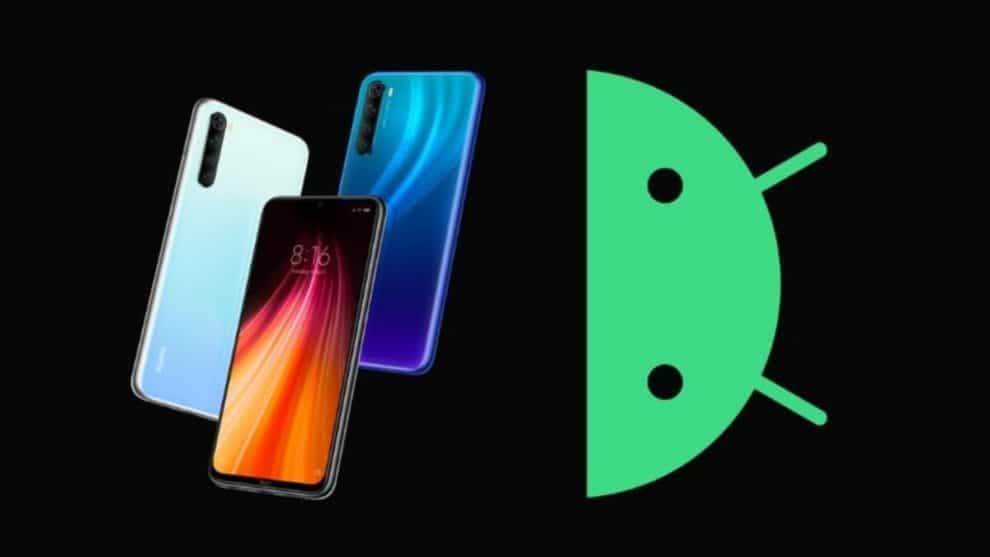 With the look of things, it seems like the long-awaiting stable version of Android 11 will soon start rolling out. That’s because Google recently released Android 11 Beta 2, focusing a little on its features, and more attention in terms of its stability. That said, here’s a burning question: which Android devices will be able to receive the update when it finally launches in the coming months? According to experts, most devices that came with Android 9 Pie out-of-the-box will likely be eligible for the update. The reason for that is because most Android manufacturers commit themselves to at least two new Android versions. But is that really true for all OEMs, especially Xiaomi? Well, in the case of Xiaomi Redmi Note 8 Pro, which launched in 2019 with Android 9 Pie out-of-the-box, reports recently confirmed that it’ll not be receiving the upcoming Android 11 update.

“Dear user,
There is no info about the Android 11 update for Redmi Note 8 Pro. However, it may not get Android 11 Update.
Thanks”

When another user asked a similar question a couple of days back, regarding the fate of Xiaomi Redmi Note 8, a moderator states that there’s no official information to address the question. Let’s have a quick look at what the moderator posted below:

“As of now, there isn’t any official information regarding this.”

Apart from Xiaomi Note 8, there’s a high chance that Redmi 8A will not also receive the upcoming Android 11 update, according to a moderator.

For now, that’s about what we know so far about the issue. However, we’ll keep an eye on the latest update from Xiaomi regarding the issue. As soon as we find anything worth sharing, you’ll be the first to hear about it.