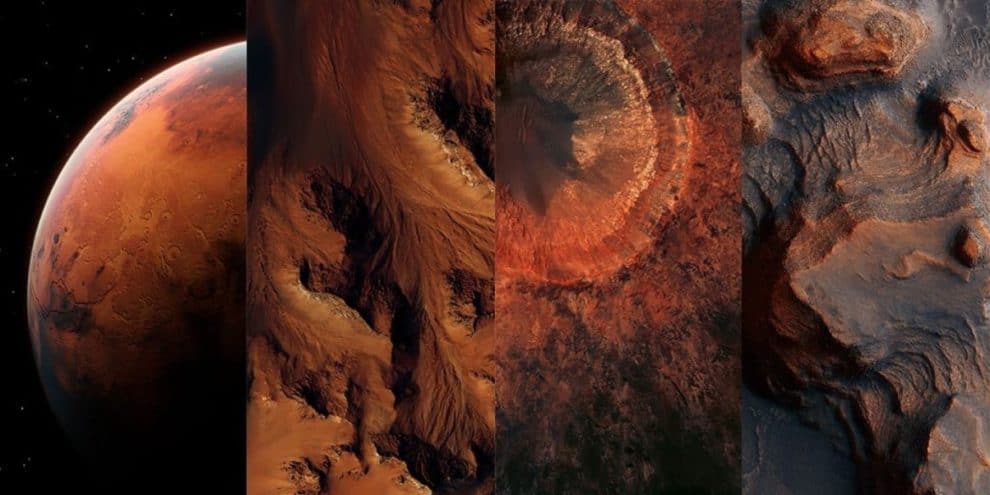 Xiaomi MIUI 12 is the latest version of the company’s popular Android skin. Not long ago, the Chinese OEM was able to roll out the software to its eligible devices. Speaking of the new Android skin, it comes with a host of great features and improvements. Some of the new Xiaomi MIUI 12 features include Super Wallpapers, Control center, Frame Rate Monitor Tool, and Super Document. Unfortunately, not all of these features are available for eligible devices. For instance, the Super Wallpapers feature that offers space-time background, marching that of the device’s UX screen, will not be available on many Mi and Redmi devices.

Despite the fact that a lot of devices will receive the MIUI 12 update, it’s unfortunate that one of the highlights of the new Android skin, Super Wallpapers, will only be available on a few devices. Initially, we heard that the feature will only come to Xiaomi devices with the AMOLED display. However, according to the latest report, it seems there’s even a bigger reason while the Super Wallpapers feature won’t be available on many Xiaomi MIUI 12 devices.

While responding to a question about which devices will enjoy the Xiaomi MIUI 12 Super Wallpapers feature, a moderator on the Mi community was able to shed more light on it. According to the moderator, the feature only comes pre-installed on Xiaomi smartphones powered by Snapdragon 8xx series. Furthermore, the mod added that the reason for that is to offer the devices with smooth performance. However, the moderator also revealed that other Xiaomi devices can also receive the MIUI 12 Super Wallpapers feature, though it’ll result in poor performance on such devices.

Here’s a brief of what the moderator said regarding the Feature below:

“Unfortunately, Super Wallpaper is pre-installed on devices powered by Snapdragon 8XX series to provide the smoothest experience possible. It is possible to install and apply them to other devices, but it can cause stutter and slow performance.”

Is There Any Means Of Getting The Feature?

As mentioned earlier, the Super Wallpapers feature is one of the highlights of MIUI 12. There are a few benefits of having the wallpapers on your devices. One of them is that it’ll enable you to set high precision 3D animated wallpapers of Mars and Earth for both the lock and home screens of your device.

So, in case you’d like to get the new Super Wallpapers for your Xiaomi MIUI 12 device, there might be a way out for you. There’s already a working MIUI 12 Super Wallpaper port for Android smartphones. By downloading the port, you’ll be able to enjoy the new wallpaper feature on your devices.