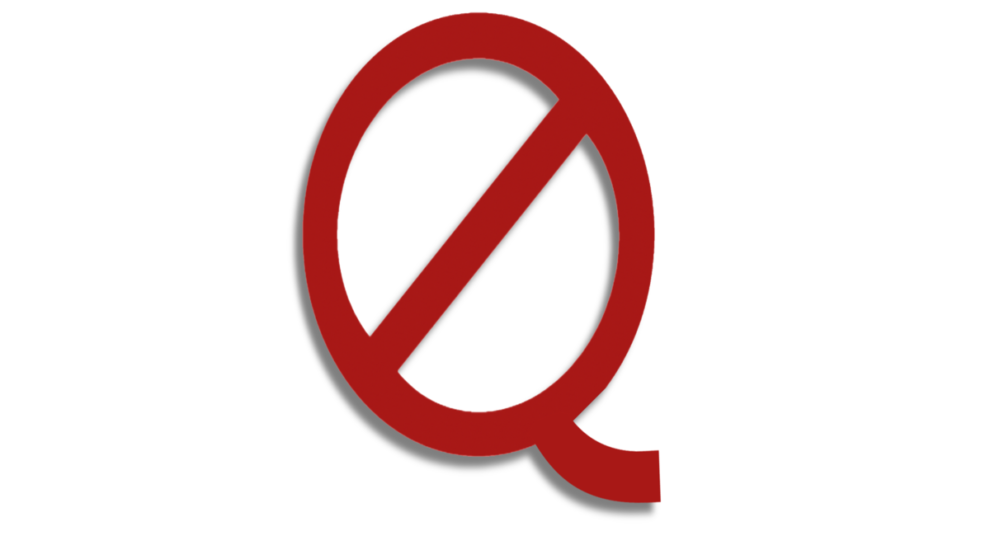 According to recent reports, YouTube is reportedly deleting QAnon channels. On Thursday, YouTube joined the group of platforms cracking down on the conspiracy theory pertaining to QAnon accounts. The conspiracy theory narrates that such accounts are promoting the idea of a deep state leftist cabal of pedophiles and child traffickers.

YouTube stated in a blog post that it will “taking another step in our efforts to curb hate and harassment by removing more conspiracy theory content used to justify real-world violence.” The post specifically mentioned QAnon accounts as an example. YouTube acknowledged that it had removed thousands of individual QAnon centered content along with hundreds of QAnon-affiliated channels. This was done as a result of YouTube’s policy update.

“There’s a greater focus in the lead-up to the presidential election on having clear, accurate communication to ensure that we are able to have a safe, fair democratic election,” Kathleen Stansberry, associate professor of communications at Elon, told Rolling Stone. “There’s a lot of concern that widespread misinformation is an increasing problem and that needs to be addressed both by users and platform level,” she added.

Rothschild told the press that, like similar to other sites’ de-platforming efforts, YouTube’s latest move likely will not remove QAnon from the web entirely. “YouTube banning Q content is a welcome and overdue step in de-platforming Q, but I’d caution against looking at is as a death blow for the conspiracy,” she stated. “Q promoters excel at ban evasion, and social media platforms are often slow to follow up on their promises of large scale bans.”

Where are QAnon accounts?

The QAnon accounts creating “Q” posts started in 2017 on the message board 4chan. These accounts are currently posted on 8kun, which happens to be a rebranded version of the shuttered web board 8chan. QAnon has also spread to Twitter, Facebook, Instagram and YouTube, the video streaming service of Google. Media reports have demonstrated that social media recommendation algorithms can compel user who shows an interest in conspiracy theories toward more related content.

A report compiled by the Institute for Strategic Dialogue (ISD) revealed that the number of social media users engaging in the discourse of QAnon on Twitter and Facebook have considerably increased this year. This was in addition to membership of QAnon groups on Facebook that drastically grew by 120% in March. Researchers state that Russian government-supported organizations are playing a minute but an important role in amplifying the conspiracy theories regarding QAnon accounts.

YouTube negative dislikes on videos could possibly be a bug