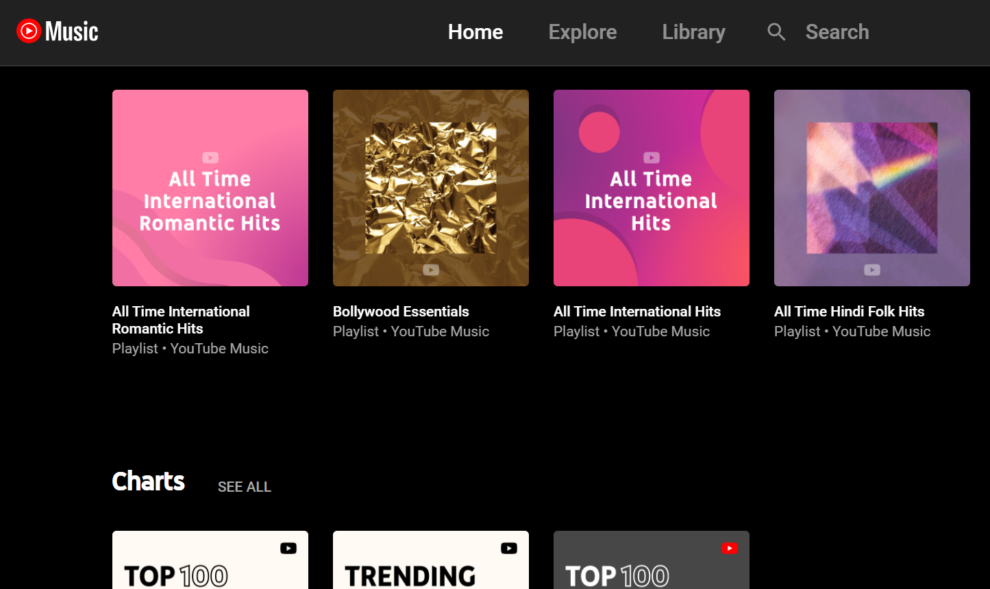 Google’s decision to move away from Google Play Music to YouTube Music has caused plenty of stir among users. Ever since the launch of YouTube Music, many users have taken to social media and Google’s support forums to complain about the lack of features and missing songs. A couple of new issues have emerged that have frustrated a large number of users. The issues are the missing native cast option on desktop, and the slow load time from local storage.

What to do about YouTube Music’s missing native cast option on desktop?

If you prefer using YouTube Music on your desktop, you probably don’t like the fact that the native cast option is missing from the desktop version. It hasn’t gone down well with a large number of users. One YouTube premium user said, “This is a deal breaker.” They threatened to switch to another service if the issue is not fixed.

YouTube Music gives a dedicated cast button to its smartphone app users. But it doesn’t allow desktop users to cast their music to TVs, speakers, and other devices. YouTube has made the Cast feature available for free, but only smartphone users can take advantage of it.

Fortunately for Google Chrome users, there is a way to cast music from desktop. Launch your Chrome browser and click on the three-dots in the top-right corner. There you’ll find the ‘Cast’ option, which will cast your entire tab on a device of your choice.

A lot of users have also complained on the official YouTube Music forum that music stored locally suffers from a slow load time. Sometimes it doesn’t load at all. It appears from user complaints that the issue is prevalent mainly on Android handsets. There is no such complaint from iPhone customers.

This problem has been haunting customers for a few months. Even though a Product Expert has acknowledged the issue, no fix seems to be in sight.