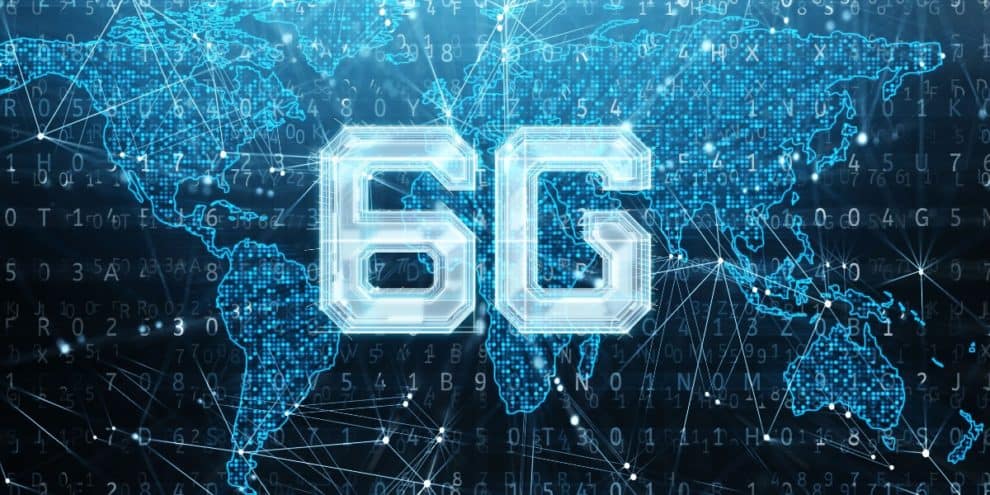 UPDATE Nov 17, 2020: A group of researchers at Virginia Tech have compiled a report regarding possible 6G features. Walid Saad, an associate professor in the Bradley Department of Electrical and Computer Engineering at Virginia Tech, who happens to be the lead author of the report, says that the future belongs to autonomous networks. The next decade is likely to see strides in connectivity on the 3D space and aerial drones. The report also sheds light on a possible 6G release date.

There have been plentiful discussions over what 6G will look like, tech enthusiasts have even considered whether it is too early to begin expecting what the features will look like. Most tech experts including Saad anticipate that 5G will be popular for at least a decade. 6G features are likely to not surface till the 2030s.

While the features of 6G technology and its applications seem far fetched, Saad stated that now would be the best time to begin research. “The development of a wireless cellular system generation requires a decade of research, and early-on visions are important to drive that research,” he mentioned in a news release. “This is what my group has been doing across various projects, each of which constitutes one component of 6G,” he added.

Saad and the two other report authors, Mehdi Bennis and Mingzhe Chen, speculate that the 6G technology will serve to leverage artificial intelligence (AI) across protocol stacks. This will lead to an autonomous system entailing self-configure as well as self-sustainable. They expect that the 6G features could employ AI in order to “replace traditional, rigid frame-structures that are used to manage the system with intelligent and adaptive protocols.

The future is 6G

“We anticipate 6G to be completely AI-reliant, across all protocol stacks and across network functions,” Saad added. The highly comprehensive report predicts 6G will offer much higher data rates than 5G technology. The data rates might cross one terabit per second if used with low latency and high reliability. These data rates could be effectively employed to support new wireless applications in virtual as well as the augmented reality.

The authors of the report reiterated that research will likely encourage researchers to look for more spectrum at higher frequency bands. It is possible that 6G features may be used to assist connected autonomous systems, these systems could range from autonomous vehicles and drones to advanced robotics, as well as “extended reality” and haptic communication.

“The primary function of 5G (as was the case for all previous ‘Gs’) is communications. 6G, instead, will be able to deliver additional services to users; such as sensing, control, imaging/mapping, and localization. These functions will be needed to support autonomous systems,” Saad emphasized.

UPDATE Jul 14, 2020: Several countries have started rolling out the 5G network. In just a year or two, we will all be enjoying the blazing fast 5G speed. But the technology heavyweights aren’t sitting idle after developing 5G. They have already started working on the next-gen 6G network. Korean electronics giant Samsung has just published a white paper sharing its vision for 6G and the potential release date.

Samsung’s white paper touches upon the “technical and societal megatrends, new services, requirements, candidate technologies, and an expected timeline of standardization.” The company said that the early commercialization of 6G would begin in 2028. The mass adoption is expected to occur around 2030.

The Korean company expects the International Telecommunication Union (ITU) to begin their work on defining the 6G vision in 2021. The ITU started working on the 5G standards in 2012, and laid out the standards 8 years later in 2020.

It took the telecom industry about 15 years to go from 2G to 3G. But the transition from 4G to 5G occurred in just 8 years. Samsung’s expected 6G release date suggests that there will be a similar 8-10 years gap between 5G and 6G.

What to expect from 6G?

The futuristic network’s air latency will be lower than 100 micr0seconds. The user-experienced latency is expected to be under 10 milliseconds. The 6G technology will enable truly immersive XR (mixed reality), which is a combination of augmented reality and virtual reality. Currently, truly immersive AR requires 0.44Gbps speed and 16K VR streaming requires about 0.9Gbps download speeds. These are beyond the capabilities of 5G technology.

The 6G will also enable high fidelity holograms and Digital Replica technologies. According to Samsung’s white paper, a human-sized hologram in high fidelity would need speeds reaching in Tbps. The Korean company also plans to have AI technologies built into 6G to reduce energy consumption and automatically resolve any network issues.

Samsung is not the only company working on 6G. Others such as Huawei, Ericsson, Xiaomi, Nokia, Qualcomm, and Japan’s NTTDoCoMo have already joined the race. LG Electronics has also set up a 6G research center in South Korea.

Nokia CEO says 6G network will be available by 2030