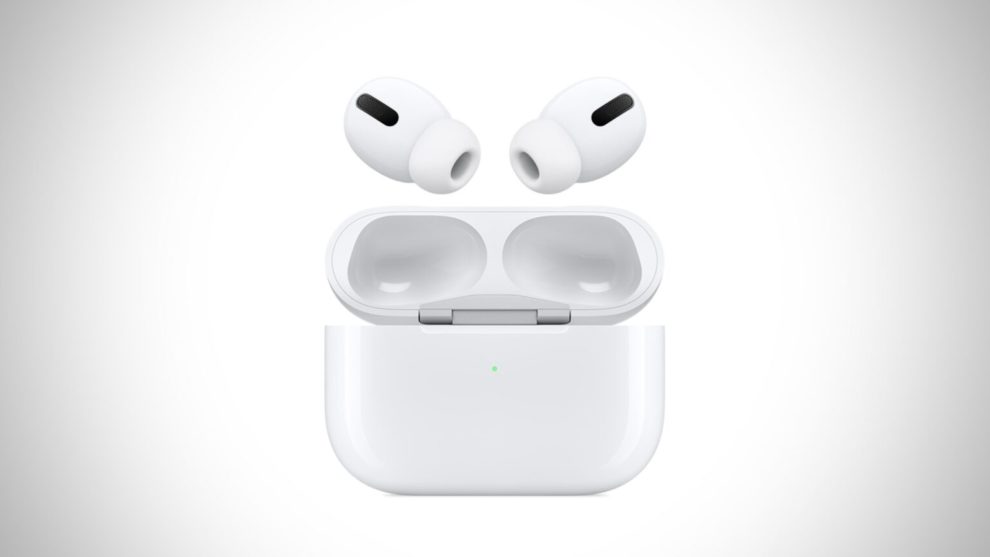 Rumors regarding AirPods Pro 2 have been around since 2020. At the time, Apple analyst Ming-Chi Kuo mentioned a couple of things about the device. Ever since then, several earbud enthusiasts have speculated how the Cupertino giant tech company will update its immensely popular AirPods Pro. Released in October 2019, the current AirPods Pro is, no doubt, one of the best earbuds out there. The device packs tons of unique features, such as noise-canceling and transparency mode.

Although AirPods Pro 2 will most likely not come with a lot of upgrades, rumors have it the device will pack amazing features, especially those that are health-focused. That said, here are a few burning questions below: What is the exact release date of the AirPods Pro 2? Will AirPods Pro 2 cost more or less than its predecessor? You’ll find answers to these questions and more, as you read further through the rest of this post.

As earlier mentioned, a lot of rumors regarding the release of AirPods Pro 2 started flying around in 2020. At the time, most earbud enthusiasts predicted the device would launch in April 2021 – unfortunately, that didn’t come to pass.

Well, at the time of writing this post, there’s no official statement yet regarding when the device will be out. However, several rumors flying around point out that Apple will release the device in 2022.

For instance, respected analyst Ming-Chi Kuo claimed AirPods Pro 2 will be available in the second half of this year. MacRumors predicted the device will start selling in Q4 of 2022. Last October, Apple Leaks Pro tweeted that AirPods Pro won’t be out until Q3 of 2022. Looking at all these predictions and the release date of the current AirPods Pro (October 30, 2019), we can safely predict that the next-gen AirPods Pro will most likely launch around September or October 2022.

As with the release date of AirPods Pro 2, there’s currently no official statement regarding how much AirPods Pro 2 will sell when it finally launches. However, since the device will probably not be getting a lot of upgrades, it’ll most likely sell at the same price as the previous model.

As earlier mentioned, @LeakApplePro made some predictions regarding the price and release date of the upcoming AirPods Pro 2. Speaking of price, the Twitter leaker said the device will launch and sell at a retail price of £249 ($249, AU$399). The original AirPods Pro sold at that same price when it first launched in 2019.

However, if there are major upgrades to the upcoming AirPods Pro, we can expect Apple to raise the price by up to $50. In this case, the device could sell at a retail price of £299 or $299.

As earlier mentioned, the 2019 AirPods Pro launched with a couple of unique features, such as noise-canceling and transparency mode. The October 2021 AirPods 3 came with support for spatial audio. However, the device doesn’t have a noise-canceling feature. With that, it’s safe to say that Apple will keep the feature for the AirPods Pro models.

That said, you can expect the upcoming AirPods Pro 2 to launch with active noise-canceling (ANC) and transparency mode. According to a tweet by @LeaksApplePro, the device will launch with “a bit better noise canceling feature.” In addition, the Twitter leaker also predicted that AirPods 2 will feature ambient light sensors.

A better noise-canceling feature could mean a lot of things. Some people suggested the ANC feature could come with an option that’ll allow you to disable the device if it hears a codeword or voice command. This will certainly be a great improvement to the noise-canceling feature. Interestingly, Apple already has a patented technology that could disable ANC when the headphones could recognize a preset codeword or voice.

Could AirPods Pro come with an advanced head tracking feature?

Another feature that could make it on the upcoming AirPods Pro 2 is the “advanced head tracking”. As with the ANC disabling feature, this head tracking is already patented. If this works out, then the next-gen AirPods Pro will most likely come with a more accurate Spatial Audio.

According to rumors, Apple could also add an improved fitness tracking feature for the next-gen AirPods Pro. As reported by TechCrunch, one of the few people that hinted at this feature is Apple executive Kevin Lynch. However, Lynch didn’t specifically mention AirPods Pro 2. Instead, he said that there could be a potential for AirPods to explore sensor fusion.

In case you don’t know, sensor fusion is the “process of combining” sensor data from multiple Apple devices. The aim is to help provide more accurate health and fitness tracking data for users. The sensor fusion support, if added to the upcoming AirPods Pro, will blend well with the current iOS 15 new health features, such as the ability to monitor walking steadiness.

News regarding the design of the upcoming AirPods Pro was first spotted on Mac Otakara, a Japan-based site with connections to Asian supply chains and accessory manufacturers. There are rumors that the charging case of the next-gen AirPods Pro will be more compact. The device could come with these dimensions: 46mm tall, 54mm wide, and 21mm thick, according to this post.

As earlier mentioned, the AirPods Pro 2 will most likely not come with a lot of upgrades. If this happens, then the device will have a similar design as its predecessor. You can check this MacRumors post for images of what the AirPods Pro could look like.