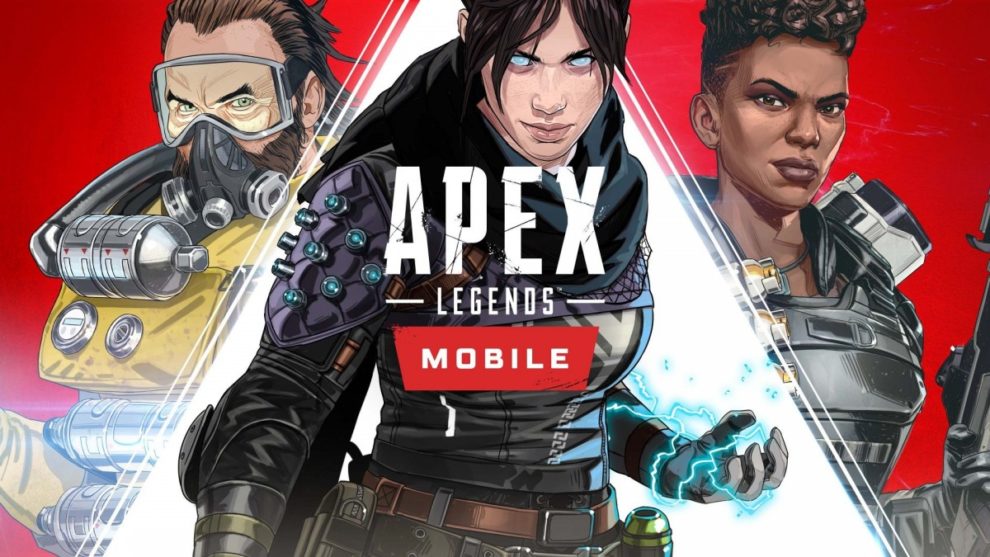 Apex Legends is unarguably one of the most popular free-to-play Battle Royale games out there. Developed by Respawn Entertainment and published by Electronic Arts in February 2019, this video game offers tons of amazing features. Currently, Apex Legends has more than 130 million players across the world. The game’s popularity has a lot to do with its design incentives, unique characters, and fluid controls. That’s not all; many people also love the game because it constantly receives updates, including new content and features. On February 8, 2022, Respawn Entertainment introduced the Apex Legends season 12 update. Unfortunately, ever since the introduction of the new season, users have reported several issues with it. The latest reports reveal that Apex Legends is currently crashing to desktop.

As you read on, you’ll find every information you need to know about the new Apex Legends crashing issue and how to resolve it.

Apex Legends is crashing after the season 12 update

According to the latest reports, Apex Legends players are now reporting a new issue, in which the game is crashing to desktop. Unfortunately, this issue just surfaces with any error message displayed.

While explaining the situation, some affected users mentioned that the issue started after they received the latest season 12 update of the game. Let’s have a quick look at some reports regarding the new Apex Legends crashing issue:

According to this player, Apex Legends “just crashes to desktop with no error message whatsoever.” Adding to that, the player mentioned he tried a couple of troubleshooting steps, such as updating drivers. However, none of the generic solutions were effective to resolve the crashing issue. 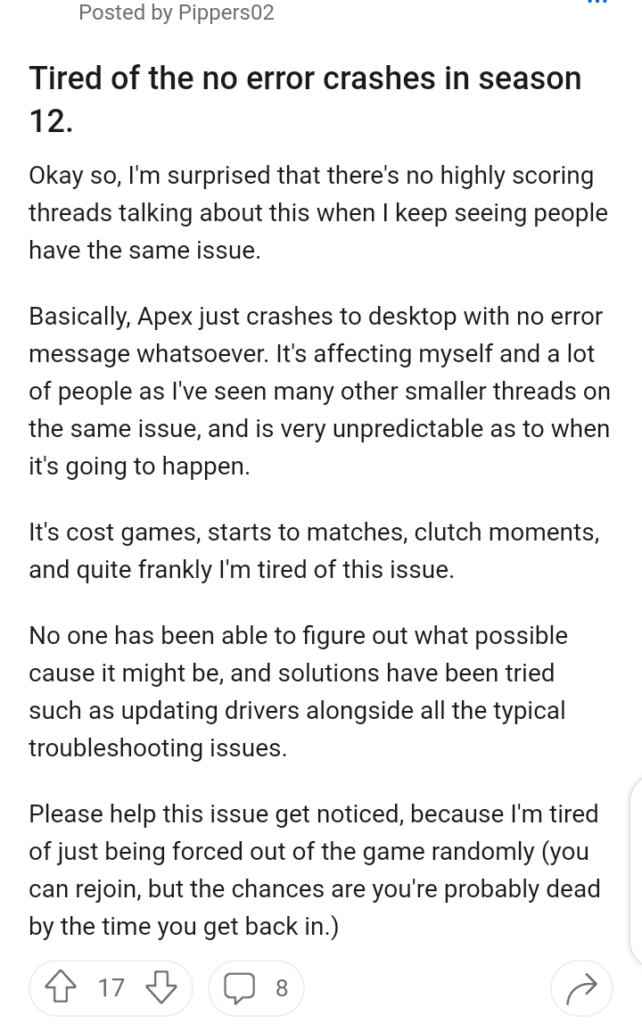 You can also check here (1,2,3) to see more complaints regarding the crashing issue that started after the season 12 update.

After going through several reports regarding the Alex Legends crashing to desktop issue, we realized that it has been around for a while. Recently, while responding to a player, @EAHelp acknowledged the issue and promised to roll out a fix to address it.

With new reports regarding the “crashing to desktop” issue now increasing, @EAHelp has also come out to acknowledge the problem. In addition, the company promised to provide a lasting solution to resolve the problem as soon as possible. As usual, we’ll continue to monitor the team for you. As soon as we find anything worth sharing, we’ll keep you posted here. 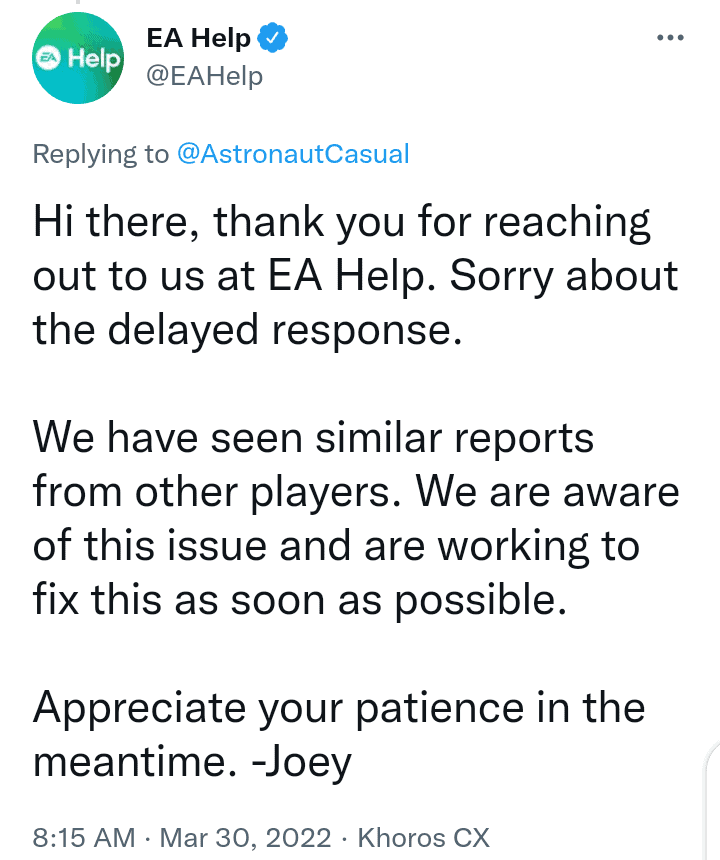