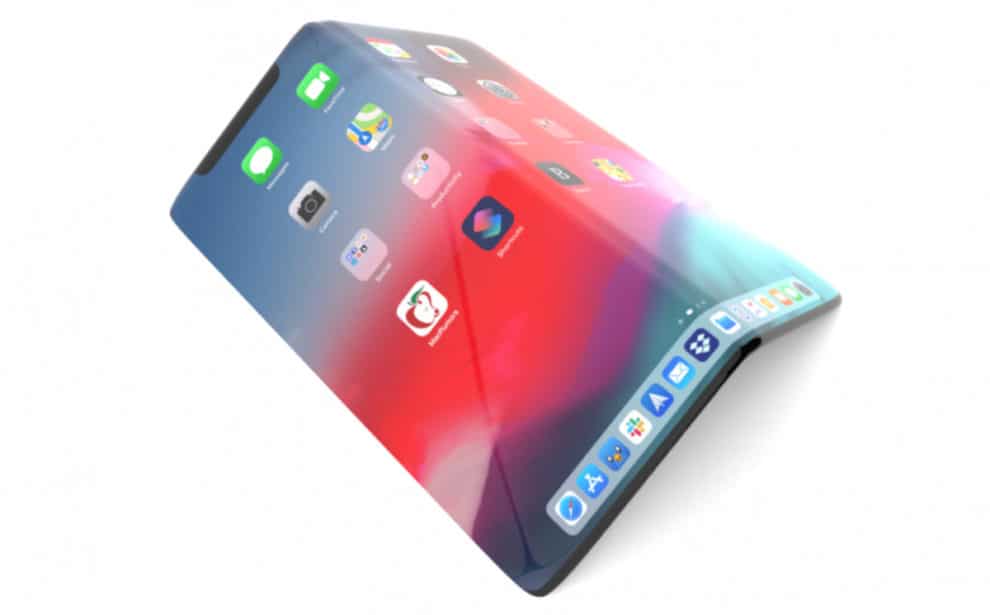 When it comes to foldable smartphones, the first thing that’ll come to your mind is Samsung. That’s because the South Korean company has been teasing the technology for a long time before finally releasing the Galaxy Fold in 2019. However, Samsung isn’t the only company with foldable devices. A few Android OEMs, including Motorola and Huawei, have already launched their first foldable smartphones. Apart from that, some other manufacturers have, so far, showed interest in the amazing technology. But the question is, does Apple have any plans to launch a foldable iPhone?

Well, in the past, we’ve heard of rumors suggesting that Apple is developing a foldable smartphone. However, according to the latest rumor, Apple might indeed be preparing to launch a foldable iPhone and it could be an iPhone 13.

According to the latest report, the popular insider IceUniverse has taken to the social media platform Weibo to reveal Apple’s plans of launching a foldable iPhone. The phone tipster claimed that the Cupertino-based giant tech company ordered a huge batch of foldable displays. Furthermore, he also mentioned that there is a possibility that the company could order more of such displays in the future.

As we all know, Weibo is a Chinese social media platform. Therefore, IceUniverse presented the information in the Chinese language. However, according to a translated version of the post, it says:

“Apple asked Samsung Display to provide a large sample of foldable phone screens and hoped to provide an exclusive supply of one-year quantity. It seems that it will be turned on.”

Other Rumors About Foldable Device

As mentioned earlier, this isn’t the first time we are hearing rumors regarding Apple’s plans to launch a foldable iPhone. We’ve even seen several patents for the rumored smartphone.

According to one of the patents, it reveals that Apple is developing flexible batteries for the foldable smartphone. Furthermore, the patent claims the battery cells will come, divided into several regions. With that, it means the battery could bend while delivering power to the device. Apart from that, it could also separate when folded. While still on the patent topic, there’s another one that reveals, the device could come with an external display and when open, it could come with an iPad-like appearance.

Furthermore, the popular phone leaker Jon Prosser also talked about one or two things regarding the foldable iPhone. According to Prosser, the rumored phone isn’t really a foldable device. Rather, it’s a two-display device, more like Microsoft’s Surface Duo. The device will have a hinge and external display, which will come with Face ID.

As usual, it’s advisable that you take the rumors with a pinch of salt. That’s because this isn’t the first time that Apple will be spending money on research and building prototypes. It has done it for several models in the past. However, many of them end up not making to the company’s store shelves.

Do you think Apple can launch a foldable iPhone 13? Let us know your thoughts in the comments box.