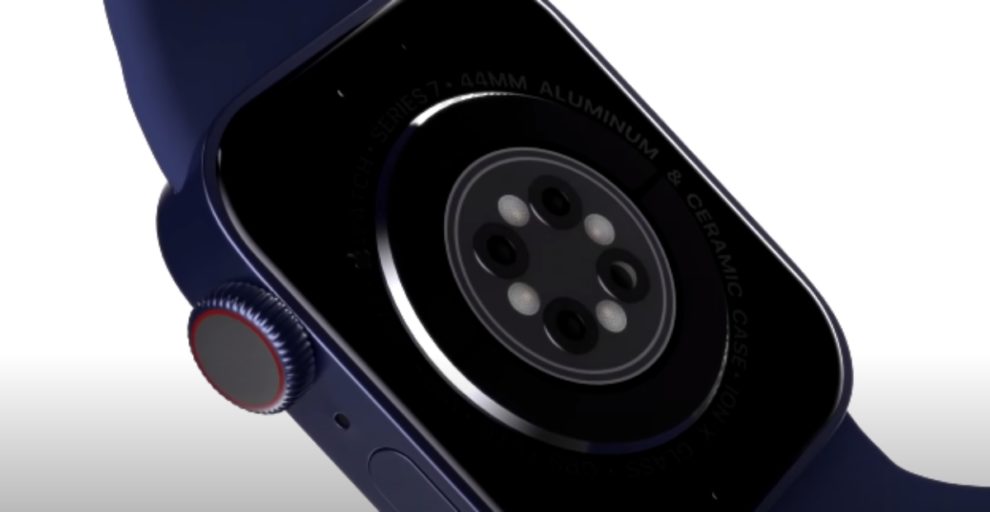 The Apple Watch 8 is expected to be released later this year, and a new report claims that advanced sensors, such as body temperature sensor and blood sugar detector, may not be included in this year’s model.

According to Mark Gurman’s “Power On” newsletter, The Verge reports that the Apple Watch Series 8 will not include a body temperature sensor.

Gurman wrote, “Don’t expect any of these soon, though. Body temperature was on this year’s roadmap, but chatter about it has slowed down recently. Blood pressure is at least two to three years away, while I wouldn’t be surprised if glucose monitoring doesn’t land until later in the second half of the decade.”

The company is also working on using optical sensors for non-invasive blood glucose monitoring. This will also provide users with a new way to detect the level of glucose in their blood.

The Apple Watch SE 2 will be similar to the original SE model, which was released in 2020.

The original Apple Watch SE 2 has designs that are similar to the regular Apple Watch models, but it lacks some advanced features such as an always-on display, a blood oxygen sensor, and ECG functionality.

In addition, Apple is developing an entirely new Apple Watch aimed specifically at athletes. It will have a “ruggedized” design with a case that is more resistant to scratches, dents, falls, and other abrasions.