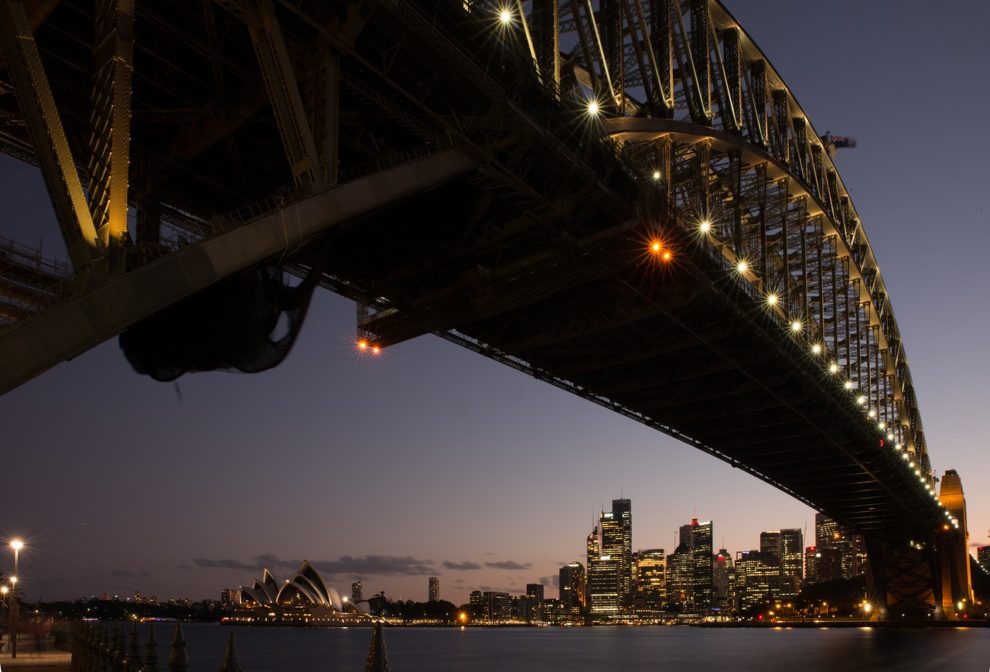 Due to concerns about the Omicron variant of Covid-19, the Australian government has delayed the reopening of the country’s borders.

On Monday night, Prime Minister Scott Morrison announced that the National Security Committee (NSC) had delayed the planned relaxation of border restrictions for international students and visa holders from December 1 to December 15.

According to Xinhua news agency, the decision was made based on advice from Chief Medical Officer (CMO) Paul Kelly to the NSC that more time was needed to evaluate whether Omicron poses a greater threat than the Delta variant.

“The temporary pause will ensure Australia can gather the information we need to better understand the Omicron variant, including the efficacy of the vaccine, the range of illness, including if it may generate more mild symptoms, and the level of transmission,” said a joint statement by Morrison with cabinet ministers.

“We will continue to take sensible and responsive evidence based action, led by medical experts. This will ensure we can open safely, and stay safely open as we learn to live with the virus.”

For the first time since March 2020, Australia’s border was supposed to open to visa holders, allowing migrants to enter the country and restart the lucrative international education market.

Travel from Japan and South Korea has also been postponed until December 15.

Fully vaccinated Australian citizens and residents will be allowed to enter the country, subject to quarantine requirements in the state or territory where they arrive.

Australia had confirmed five cases of the variant as of Monday.

Australia to legalise MDMA and magic mushrooms for medical use