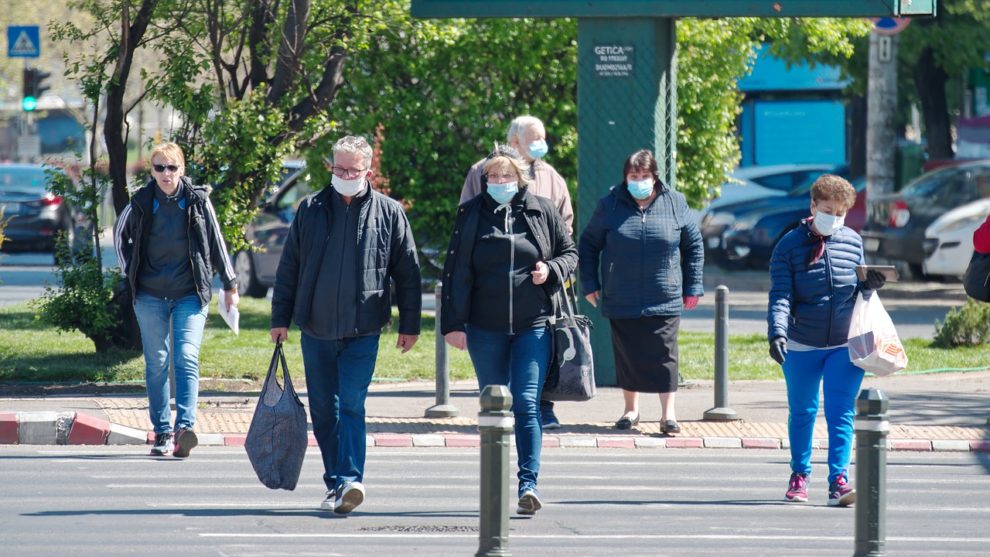 A list of countries including India where a new COVID variant was detected is now a serious concern, Reuters reported. WHO has named B.1.1.529 as a variant of concern, called Omicron.

“Based on the evidence presented indicative of a detrimental change in COVID-19 epidemiology, the TAG-VE has advised WHO that this variant should be designated as a VOC, and the WHO has designated B.1.1.529 as a VOC, named Omicron,” a statement from WHO.

The new COVID variant B.1.1.529, discovered in South Africa could be the most brutal variant that could make the vaccines ineffective by 40%. Scientists have also shown concern over the worst effect of this variant which could be deadlier than Delta.

List of Countries Where New COVID Variant Was Detected

Given the name Omicron, this new variant B.1.1.529 has got 32 mutations which make it highly contagious and less effective for vaccines.

South Africa is among the first countries the new COVID variant was detected. Based on the genomic sequencing collaborations, the country reported 22 positive cases and the number is increasing alarmingly.

Israel has also discovered a case of this variant when a traveler returned to Israel from Malawi. The Israeli Prime Minister Naftali Bennett has expressed great concern saying “We are currently on the verge of a state of emergency,” and  “Our main principle is to act fast, strong now.”

Botswana is also among those countries where the new COVID variant was detected and spread out. According to Dr. Tom Peacock, “the combination of mutations found in the Botswana variant is ‘horrific’. He further stated that the B.1.1.529 variant could be worst than almost anything.

Hong Kong has also reported the presence of the new coronavirus variant. Two cases were detected in Hong Kong. Virologists are making efforts to study the variant’s characteristics and how severe it could be than other variants.

Belgium also reported Europe’s first case of the Omicron variant in a traveler returning from Egypt. He developed initial symptoms on 22nd November. Health Ministry is working keenly to take measures for eradicating the high increase in the fourth wave of COVID infections.

In Australia, 5 people traveling from South Africa were reportedly tested positive for the Omicron variant.

The number of cases in the Netherlands has reached 14 as Dutch health authorities have detected another case of Omicron variant in passengers traveling from South Africa.

Two cases detected in the UK were found in people traveling from South Africa. Both passengers were infected with the new Omicron variant.

According to Sweden Public Health Agency, one case of Omicron variant has been found. The affected person had traveled from South Africa.

Japan is also among the countries where the first case of the Omicron variant has been detected, the Kyodo news agency reported Tuesday.

Spain has also detected the first case of the new Omicron variant in a passenger traveling from South Africa.

In Portugal, 13 cases of the Omicron variant were found out among players and staff of the Lisbon soccer club. It spread out after one of the players arrived from South Africa.