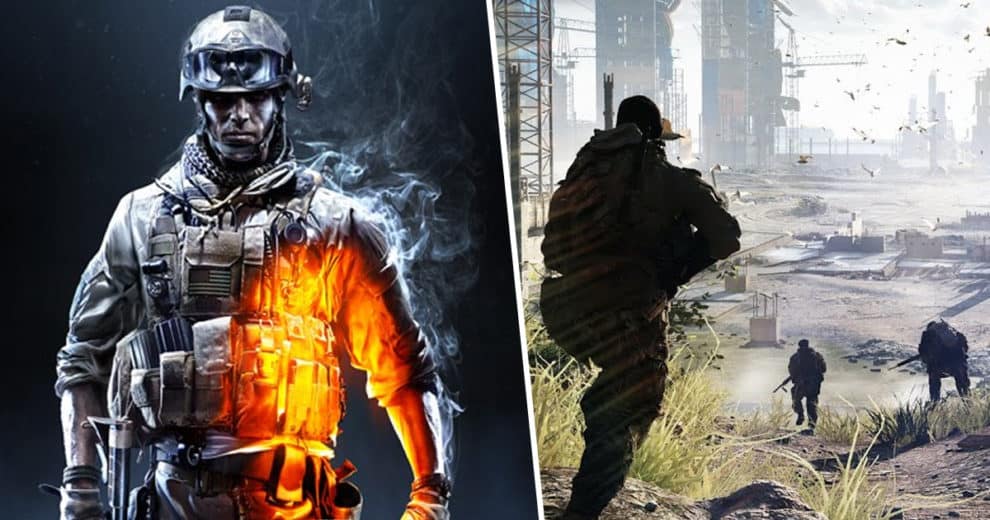 Battlefield, first released as “Battlefield 1942” in 2002, is a series of first-person shooter video games. It was developed by the EA and DICE, a Swedish company. So far, there are already sixteen installments in the series, with the last, Battlefield 5 released on November 15, 2018. Although the next chapter in the Battlefield series will come to us by 2021, we are already hearing rumors regarding it. According to the recent one by an industry insider, the upcoming Battlefield 6 will come with new Maps, capable of hosting 128 players at once. Apart from that, the leaker also talked about the likely inclusion of a battle royale mode in the upcoming video game.

According to an EA industry insider Tom Handerson, the upcoming Battlefield 6 will come with new Maps, capable of hosting 128 players. The leaker further added that the game’s core multiplayer will come designed around the usual 32-vs-32 battles. The new Battlefield video game, which many expect to launch by 2021, will be the seventeenth installment in the series.

Henderson was able to leak the information a few days ago on his official Twitter account. Here’s what he posted regarding the upcoming game below:

“Battlefield news; Maps have been designed with 128+ players in mind. But 32 vs. 32 will also be a standard playlist.”

While Henderson couldn’t confirm whether or not the developers have plans in place to introduce the 64 vs. 64 battle modes to the upcoming Battlefield 6, he mentioned that EA and DICE have a keen interest in the battle royale mode, and might introduce it. That, he said, is because of the success of Call Of Duty: Warzone. Here’s what Henderson noted in one of his tweets:

“Battlefield news; There’s also been increased interest in Battle Royale due to the success of Warzone. No confirmation of a BR in the next Battlefield yet, but could EA and DICE be planning a F2P Battlefield experience?”

For now, it’s still unsure when the exact release date of the upcoming Battlefield 6 will be. However, according to an EA spokesman, the game will arrive in 2021.

A few months ago, while speaking with VGC, the company confirmed the information regarding the release date of the upcoming video game. First, the company mentioned that its team is working on a standalone Battlefield V update. The company further added that it’d release the update this summer. Here’s a brief of the statement below:

“While the studio’s vision for Star Wars Battlefront II is now complete with this week’s The Battle on Scarif Update, the servers, in-game challenges, recurring events, and game support will continue as the game lives on with players and the community. We’re looking forward to hearing players’ stories for both games, for years to come.

“Longer term, the studio is focused on the future of Battlefield that we’ll be bringing to players in 2021.”