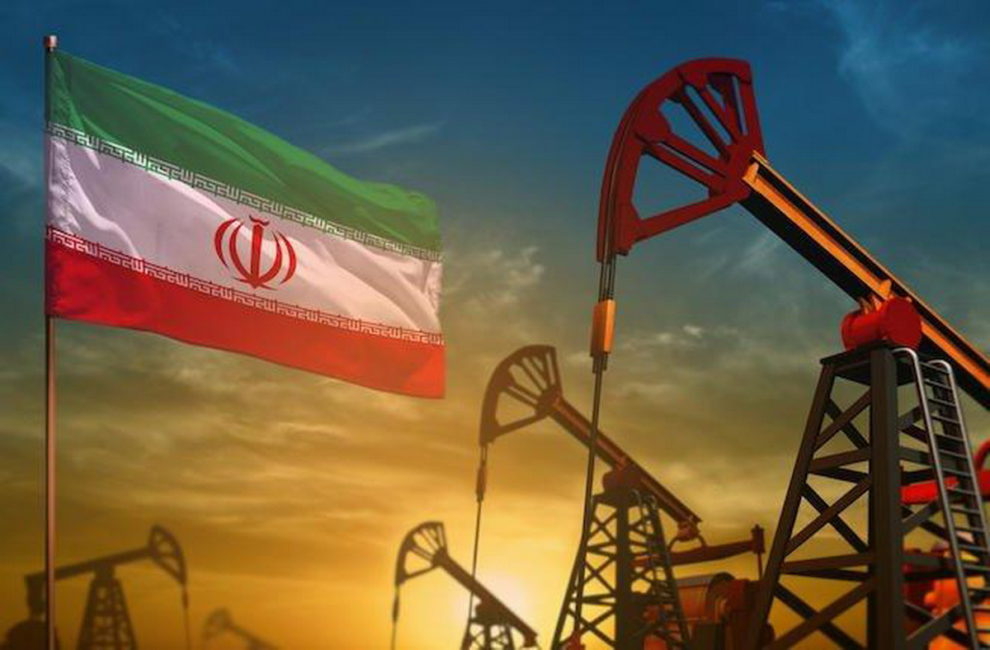 Iran’s President Hassan Rouhani called on Joe Biden to return the U.S. to the 2015 nuclear deal, as well as to lift sanctions against his country. Rouhani said that if Washington returns to the nuclear agreement that the Trump administration left in 2018, Tehran would fully respect the obligations it agreed to. It is certain that returning to the nuclear agreement will not be a quick or easy process, but the question remains whether Iran’s return to global oil markets will affect prices?

The oil market slowly recovered in the second half of 2020, but it is still sensitive to shocks, so any increase in production can affect prices. When the Saudi Arabian Minister of Oil said at the beginning of the year that his country will cut oil production in January, it was enough for the price of oil to jump in only a matter of days from $48 a barrel to $55.

At this moment, the demand is slowly stabilizing, and it is estimated that the demand could be between 95 and 100 million barrels of oil a day. However, if estimates of world growth are realized this year, that demand could be even higher. At the moment, given that certain economic and industrial sectors that consume large amounts of oil, such as air travel, are nowhere near recovered in the midst of the COVID-19 pandemic, the price of crude is kept stable by OPEC’s agreement on the reduction of production. Although it is difficult to project the price in this situation, the estimates for the price of oil in 2021 could be between $55 and $65 a barrel.

In that sense, the return of Iran in the short term would not significantly change the price of oil on the world market, mostly because the production of crude cannot be started overnight. Also, there have been no investments in Iran’s oil sector for many years. It is difficult at this moment to say what the situation really is in Iran, especially as before the sanctions, the Middle Eastern country was a top-five oil producer. Iran today is an almost insignificant oil producer on the world stage, so its return to the global market in the short term would not lead to a big jump in supply.

Due to the long-term lack of investments in production capacities and the obsolescence of the existing ones, it would take several years for Iran to reach the level of production that it had before the sanctions. However, in the medium term, with increased investments, Iran would produce more oil.

Here we reach a second but crucial question – Iran is also a member of OPEC, so at the moment it is not clear how the organization would treat the Islamic Republic given that some other members, such as Iraq, have sought an exemption from the reduction of production because they are almost entirely and financially reliant on oil for its economy and state budget.

It would be advantageous for the U.S. to return to the agreement on Iran’s nuclear program because such a move would stabilize the market in the long run. “If Iran returns to strict compliance with the nuclear deal, the United States would rejoin the agreement as a starting point for follow-on negotiations,” Biden wrote in a September essay for CNN.

Biden has made it clear that through diplomacy, the U.S. wants to extend and strengthen the ban on Iran’s nuclear program and to resolve other important issues. In fact, this was reiterated by Secretary of State-designate Antony Blinken who stated: “We would then have to evaluate whether they were actually making good if they say they are coming back into compliance with their obligations, and then we would take it from there.”

Rouhani has already stated that “If Washington returns to Iran’s 2015 nuclear deal, we will also fully respect our commitments under the pact. The ball is in the U.S. court now.” Effectively, Iran’s return to the global oil market depends on whether a reconciliation with the U.S. can occur. So we are waiting to see whether Biden will stay good on his promise to return to the nuclear deal and to how relations were before the Trump administration, or whether Trump’s aggressively anti-Iran policy will be maintained.

Although Biden has expressed enthusiasm to return to the nuclear deal with Iran, he will likely face opposition from domestic shale oil producers. The American economy is still dependent on oil and it is unlikely that the U.S. can completely wean itself off foreign oil in the short-term. This is despite the U.S. overtaking Saudi Arabia in 2018 to become the world’s largest oil producer, pumping out 10.96 million barrels of oil a day. The foreign policy of the Trump administration weakened OPEC’s geopolitical strength and ability to manipulate oil prices by imposing sanctions against Iran and empowering the U.S. shale oil industry.

The growth of U.S. oil production challenges OPEC’s control over oil prices and geopolitical power, and for this reason Biden will likely face significant opposition if he is genuine about returning to the nuclear deal with Iran and removing sanctions. By ending sanctions against the Islamic Republic, it once again strengthens OPEC after Trump successfully managed to weaken the cartel by ensuring U.S. shale oil is not undermined on global markets and by sidelining Iran.