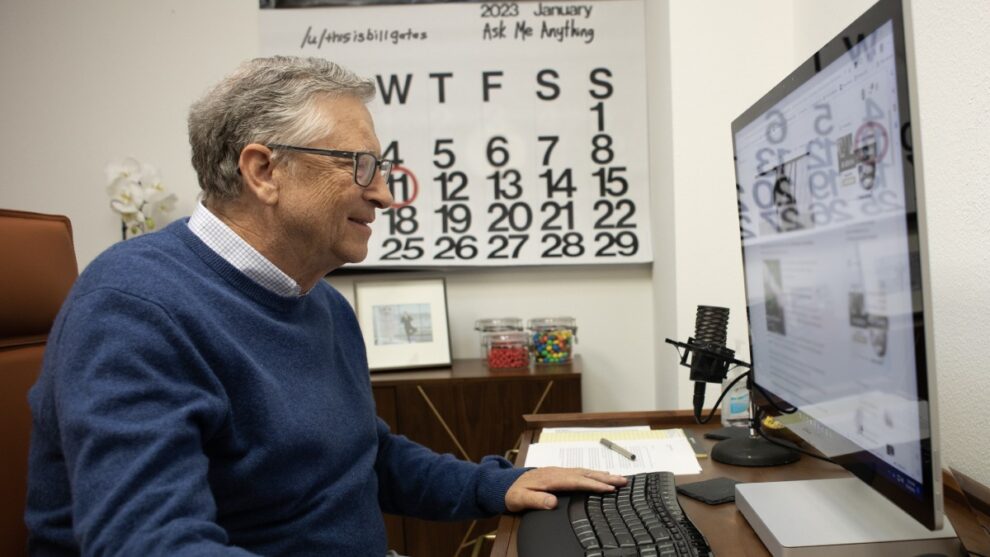 Bill Gates has warned Australia to prepare for the next pandemic. The tech billionaire was speaking to the Lowy Institute think tank in Sydney on Monday, DailyMail reported.

Bill Gates warns Australia to prepare for the next pandemic

Gates said political leaders should forget their differences and work together to prepare for the next virus. He also reportedly claimed that the next pandemic could be man-made and far more brutal than Covid.

The Microsoft founder urged for improved international cooperation to prepare for the virus. The 67-year-old business magnate said we should keep the Covid-19 pandemic as an example of how nations could improve their response if everyone worked together.

“Compare the economic cost of being prepared for the next one to the cost of this one, over $US10trillion economic loss,”he said.

The businessman said we were foolish not to have the tools during the pandemic. He spoke about the practice and global capacity to be on standby for natural disasters or incidents such as fire or earthquakes.’

Moreover, he complimented Australia’s policies in maintaining low infection rates before vaccines were offered to the public.

“Some of the things that stand out are that Australia and about seven other countries did population scale diagnostics early on and had quarantine policies,” he added.

“That meant you kept the level of infection low in that first year when there were no vaccines.”

The philanthropist said a steady international order established on mutual political will is required to deal with future pandemics.

‘The one thing that still hangs in the balance is will we have the global capacity and at the regional and country levels that would mean that when an (infectious disease) threat comes up we act in such a way that it doesn’t go global,’ Gates said.

‘We need to be doing every five years a comprehensive exercise at both country and regional levels of pandemic preparedness and you need a global group that’s scoring everybody.’

He promised to donate half of his fortune to charity and to support equality in the healthcare, energy, and education sectors.