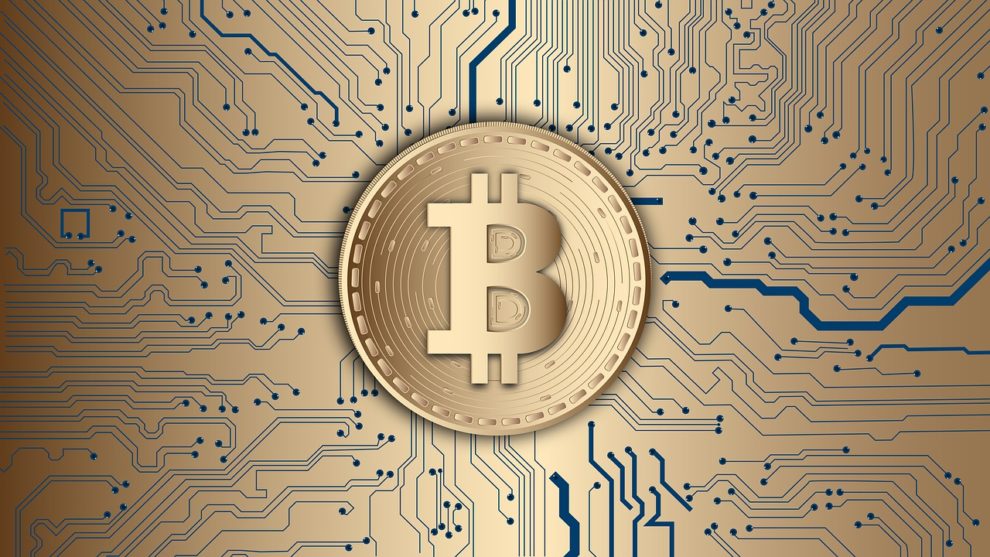 The future of money has been the latest subject to talk about, and its ultimate evolution to a digital form. People dictate what constitutes “money.” After all, it’s a social construct, and people are very interested in cryptocurrency—it’s not a blip or a fad to be dismissed.

More people are turning to “digital gold” and increasing the demand for cryptocurrency.

Tesla has announced the company acquired around $1.5 billion in Bitcoin under a new strategy at the electric car maker owned by Elon Musk, and it aims to begin accepting the digital currency as payment for vehicles soon.

Bitcoin surged to an all-time high after this news and prices jumped 10% to $42,595 (1.3 million baht). Shares of Tesla raised higher as well.

Tesla said it had cash and cash equivalents of $19.4 billion in its fourth-quarter earnings report last month.

The California company disclosed the new strategy in a filing with the U.S. Securities and Exchange Commission early Monday, saying its investment in digital currency and other “alternative reserve assets” may grow.

“In January 2021, we updated our investment policy to provide us with more flexibility to further diversify and maximize returns on our cash that is not required to maintain adequate operating liquidity. As part of the policy, we may invest a portion of such cash in certain specified alternative reserve assets. Thereafter, we invested an aggregate $1.50 billion in bitcoin under this policy,” the company wrote in a 10-K filing with the SEC.

Bitcoin investors including top hedge funds and money managers had been betting the virtual currency price could more than quintuple to as high as $100,000 in a year.

JPMorgan, the global leader in financial services had said in a note last month that Bitcoin price could stage a monster rally in 2021 and reach $100,000, but pricing at that level would prove unsustainable.

Another analyst, Tom Lee from Fundstrat saw bitcoin hitting $100,000 and had said that the crypto-asset could quadruple in 2021 as it experiences a similar parabolic rally as in 2017.

It’s another indication that the cryptocurrency is gaining widespread traction as a form of investment. Experts often praise the digital asset as a hedge against inflation and store of value in a world awash with stimulus and rampant central-bank money printing.

“If retail and institutional interest continues to grow over the next month, Bitcoin could target the $45,000 level,” said Edward Moya, a senior market analyst at forex broker Oanda Corp.

While studying economics, Brendan found himself comfortably falling down the rabbit hole of restaurant work, ultimately opening a consulting business and working as a private wine buyer. On a whim, he moved to China, and in his first week following a triumphant pub quiz victory, he found himself bleeding on the floor based on his arrogance. The same man who put him there offered him a job lecturing for the University of Wales in various sister universities throughout the Middle Kingdom. While primarily lecturing in descriptive and comparative statistics, Brendan simultaneously earned an Msc in Banking and International Finance from the University of Wales-Bangor. He's presently doing something he hates, respecting French people. Well, two, his wife and her mother in the lovely town of Antigua, Guatemala. To contact Brendan or give him an exclusive, please contact him at theflask@gmail.com