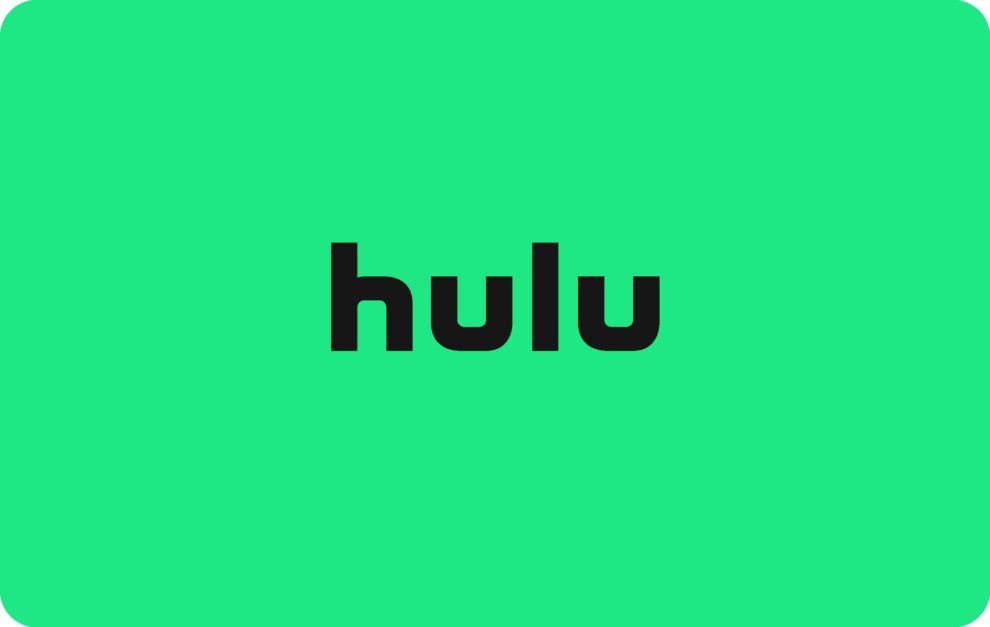 Hulu is an American subscription streaming platform owned majorly by The Walt Disney Company. Launched in October 2007, this platform offers a host of original content and channels, at an affordable price. According to Statista, Hulu had over 45.3 million paid subscribers in the first quarter of 2022. With that, it’s safe to say that Hulu is one of the most popular streaming service providers out there. Many people choose Hulu because it offers more in terms of network TV programming. The platform also offers attractive features – one good example is Cloud DVR, an offering that allows people to record content for later viewing. According to the latest reports, Hulu users are now complaining about an annoying situation, in which they cannot delete Cloud DVR recordings.

The rest of this post will shed more light on the new Hulu issue and how you can resolve it.

Hulu is, no doubt, one of the most popular subscription streaming platforms across the world. Tens of millions of people choose this platform because it offers more in the aspect of network TV programming. So, if you’re the type that loves broadcast TV, Hulu is certainly a great choice.

Another factor that makes Hulu so popular is that it offers tons of amazing features, such as Cloud DVR. On Hulu Plus Live TV, this offering allows users to record their favorite content for later viewing. You only get 50 hours of recordings. So, if you’re running out of recording hours, the best you can do is to free up space by deleting some Cloud DVR recordings. 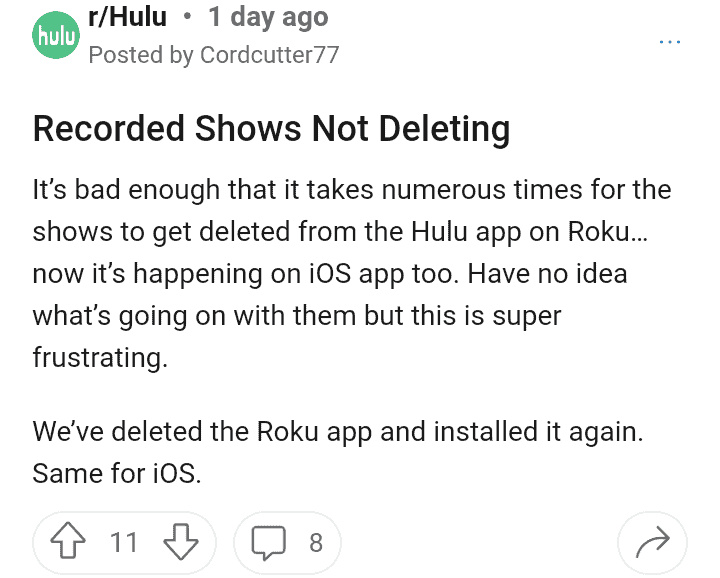 Is there any official fix to address the issue?

For now, the exact cause of the issue, in which Hulu cannot delete Cloud DVR recordings, is still unclear. The good news, however, is that the Hulu team is now aware of the issue, according to this post.

We don’t know when the official fix will be ready but we’ll keep our eyes on the team for you. As soon as we find anything worth sharing, you’ll be the first to know about it here.