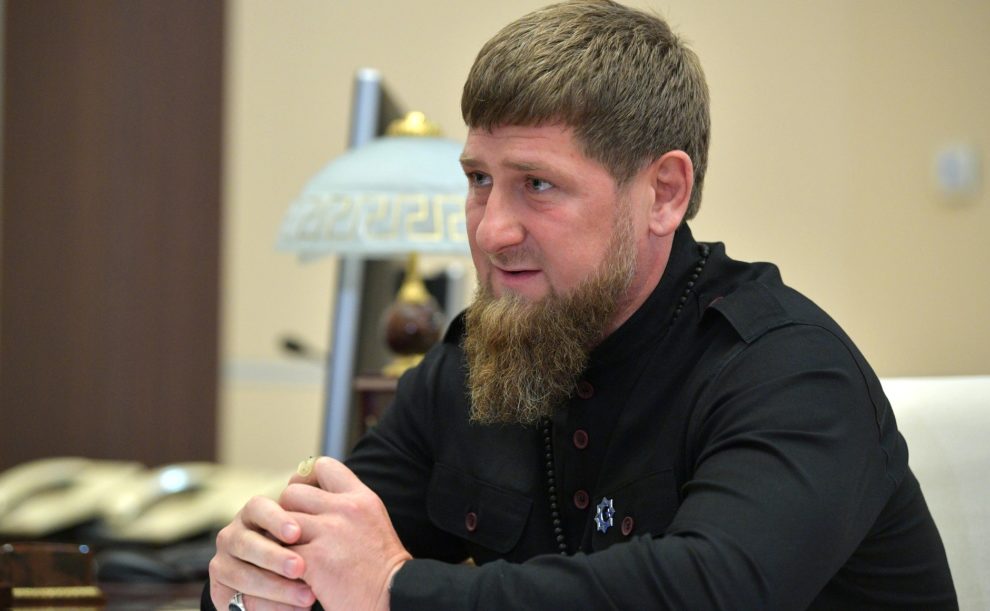 Chechen leader Ramzan Kadyrov said Thursday that forces from his Russian region had taken control of the city hall in Ukraine’s besieged southeastern port of Mariupol and hoisted the Russian flag.

Kadyrov posted on Telegram a video of a phone recording in Chechen, which he said was Russian parliamentary lawmaker Adam Delimkhanov speaking to “our valiant men”.

“The guys are radioing to say that they liberated the building of the Mariupol authorities and put up our flag over it,” the Chechen leader said on his Telegram, which has more than 1.4 million subscribers.

The former rebel-turned-Kremlin-ally wrote that Ukrainian “bandits who remained alive did not risk it and abandoned their positions… and fled”.

“Other units are moving in parallel through the city and clearing it of Azov filth,” he added, referring to Ukraine’s far-right Azov Battalion.

“God willing, soon Mariupol will be completely cleansed,” he wrote.

In the besieged southern port, Zelensky says nearly 100,000 people are trapped without food, water or power and enduring fierce shelling by Russian forces.

Ukraine’s foreign ministry tweeted that Moscow had “launched a new phase of terror against Mariupol” by forcibly deporting about 6,000 residents to Russian camps.

Kadyrov said on March 1 that Chechens had been killed in Moscow’s invasion of Ukraine.

“Unfortunately, there are already losses among the natives of the Chechen Republic. Two died, six more were injured to varying degrees,” Kadyrov said on Telegram.

Kadyrov, in charge of Russia’s Chechnya Republic which he governs de-facto by his own set of rules, has posted videos of Chechen fighters in Ukraine.