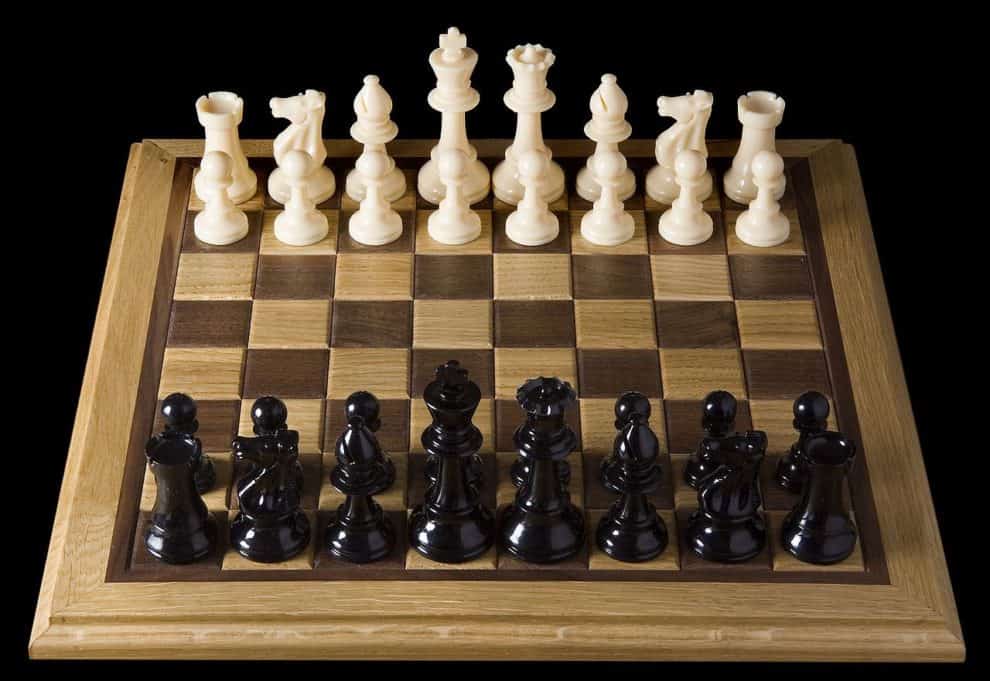 According to the latest reports, a Chess Champ claimed his YouTube podcast was removed from the video-sharing platform because he compared black against White. YouTube removed the content because it included “harmful and dangerous” content, according to his explanation. The Croatia Champ, known by the name of Antonio Roddick, has over 700,000 subscribers on his Agadmator’s Chess Channel.

Chess Champ’s YouTube Podcast Taken Down On “Black Against White”

According to a Chess Champ Antonio Roddick, YouTube took down his Podcast from his Agadmator’s Chess Channel because it referred to black against white. Since YouTube doesn’t tolerate racism, the video-streaming platform says it removed the video because it contains harmful and dangerous content.

According to the video posted by Antonio Roddick on his Agadmator’s Chess Channel, he was assessing a match played by the Japanese-born American chess grandmaster, Hikaru Nakamura.

You can have a look at the Youtube video of Antonio, complaining about the decision below:

While describing the situation, the Chess Champ mentioned that he has over 1,800 Youtube Podcasts so far.

Here’s what the Chess Champ said about the Youtube Podcast.

“I have uploaded 1,800 videos over three years and there wasn’t a single guideline violation. It could refer to the current world situation.”

He also added that most of his videos have always referred to black against white.

“There’s talk of racism, and the YouTube algorithm could have heard ‘black goes to B6 instead of C6, white will always be better’. Maybe with the current situation in the world, if you hear something like ‘white will always be better’, it might flag this video as inappropriate, harmful, or dangerous and take it down. If that’s the case, I’m sure all my 1,800 videos will go down as it’s black against white to the death in every video.”

Furthermore, the Chess Champ added that despite not violating rules and regulations, YouTube still went ahead and removed the Podcast.

This is a chess podcast, it’s such a shame. I don’t even swear in my videos. There is no profanity, there is no inappropriate content of any kind.

According to reports on the situation, Antonio Roddick was able to appeal the decision by YouTube to remove the Podcast.

At first, YouTube denied the first appeal to reinstate the Podcast. However, following a careful assessment of the complaint, the video-streaming company was able to resolve the issue the following day, restoring back the Chess Video.