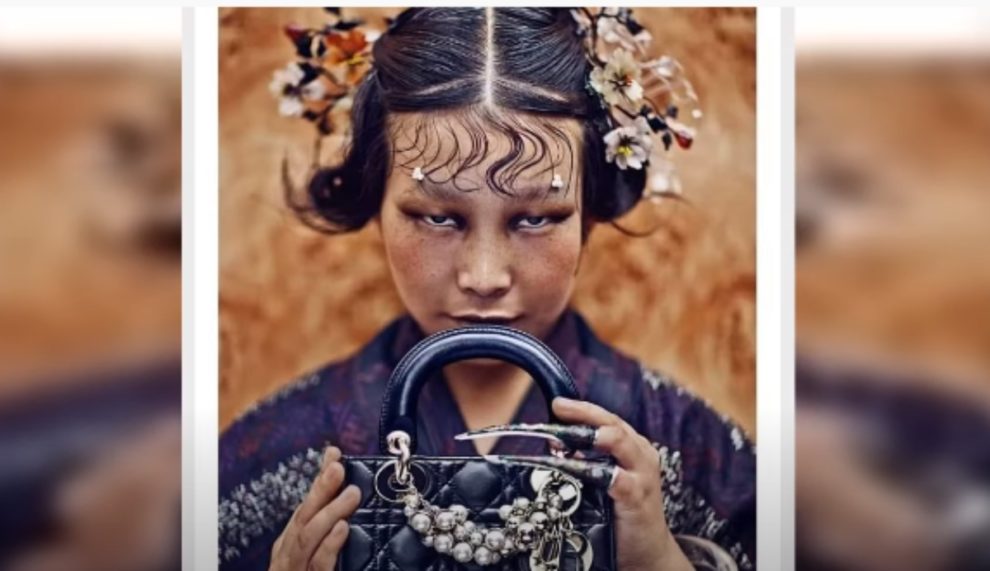 In China, where there is a growing sense of online nationalism and anti-Western sentiment, some have pointed to ads as examples of racism against Chinese people.

According to the BBC, by featuring models with narrow eyes, these companies are perpetuating Western stereotypes of Chinese faces.

In November, a top Chinese fashion photographer apologised for her “ignorance” after a photograph she shot for the French luxury brand Dior sparked outrage. It had a Chinese model with narrow eyes in it.

Other instances of social media outrage in recent days have included Mercedes-Benz and Gucci advertisements featuring Chinese women with narrow eyes, according to the BBC.

Many people wondered why these ads didn’t feature models with fair skin and large round eyes, which are commonly seen in Chinese advertisements and are considered ideal beauty features in China.

A recent editorial in the state-run newspaper China Daily emphasised how”for too long, Western criteria of beauty, and Western tastes and likes and dislikes dominated aesthetics”. That included depicting Asian women in adverts as having narrow eyes, it said.

“The West no longer has an absolute say over everything. The Chinese people do not need to follow their standards on what constitutes beauty and what kinds of women are considered beautiful,” the opinion piece read.

As a Chinese brand, Three Squirrels “should have known about the sensitivity of Chinese consumers to how they are portrayed in advertisements”, it added, the BBC reported.

The perception that such depictions invoke the “slanted eyes” stereotype of Asian people, which emerged in Western culture in the nineteenth century and is considered hugely offensive by many Asians today, is at the heart of the controversy, according to the report.

Fu Manchu, the archetypal Asian villain, was depicted in Hollywood with thin and narrow eyes. The character embodied and perpetuated the racist notion of “yellow peril,” which held that Asian cultures posed a threat to Western society.