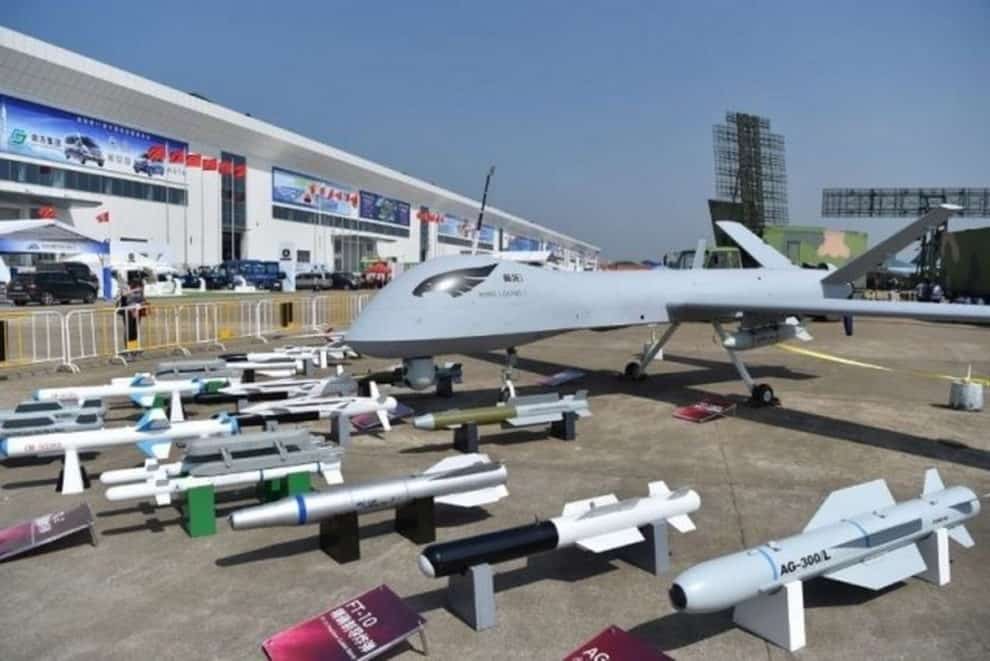 According to a state media report, the Chinese People’s Liberation Army (PLA) has put in lots of effort since the 2017 Doklam standoff with India, to expand its armory with high-altitude weapons. That’s in line with the country’s plan to prepare for any future fights. Now, reports claim the weapons, including howitzers, could be used by China against India, during the ongoing border dispute.

The latest report by a state media outlet says China has expanded its armory with high-altitude weapons, and they could be used against India at the ongoing border fight.

The news platform also mentioned that the expansion of weapons had happened since the 2017 Doklam standoff with India.

Interestingly, this information came at a time when the rivalry and fight between China and India have become fierce. Reports so far have confirmed that both countries have sent troops to different locations of the disputed borders. Not only that, but they are already face-to-face at four different locations in Ladakh.

Quoting what some unknown military experts said on Sunday, here’s what the media outlet posted below:

“Since the Doklam standoff with India in 2017, the Chinese military has expanded its arsenal with weapons like the Type 15 tank, Z-20 helicopter, and GJ-2 drone. That should give China the advantage in high-altitude conflicts should they arise.”

Are The Weapons Already At The Border?

Although it’s unclear whether or not the weapons acquired by China have been deployed at the border, the report mentioned that they could be used against India troops.

“With its advanced fire control systems and 105-millimeter caliber armor-piercing main gun, the Type 15 lightweight tank can outgun any other light armored vehicles at high elevations, “

Speaking of the 25 tons PCL-181 howitzer, the vehicle-mounter is pretty lighter, faster, and can last longer in crawler tracks. That’s when you compare it with the previous 40-ton self-propelled howitzer. It’s a high-tech machine, as it can fire a maximum range of 50km, with a single press on a button.

Among other weapons acquired by China is the multiple-rocket launcher system, and it could be used at the Indian border. That’s because the weapon, which debuted during the October 1 parade, utilizes 8×8 wheeled high-mobility chassis and carries two sets of four 370-millimeter rockets. Similarly, Beijing also showcased in the same month, a Z-20 utility helicopter and a modified Z-8G large transport helicopter.

According to the report, the Z-20 medium-lift chopper has the ability to adapt to any kind of weather and terrain. Apart from that, it’s useful for different missions, including personnel and cargo transport, reconnaissance, and search and rescue. Also, it has a powerful homemade engine, which helps it to operate in oxygen-depleted plateaus.

Concluding, the report mentioned that the Chinese troops have everything under control, to repel any attack from the Indian troops.