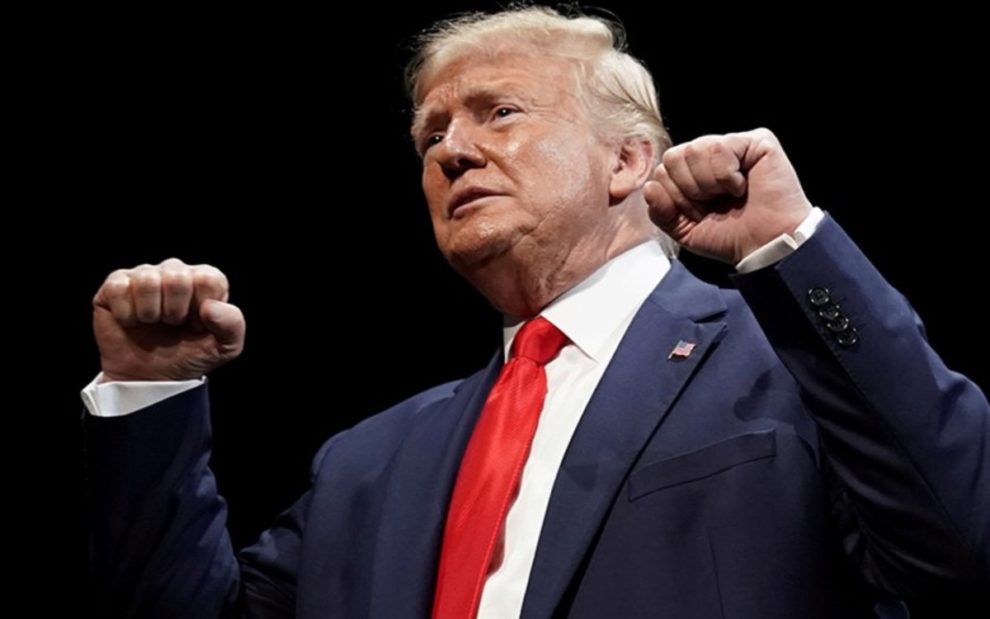 Former United States President Donald Trump will claim in CPAC that he is the Republican Party’s “presumptive 2024 nominee” in his first post-presidential appearance. He will deliver a speech at the Conservative Political Action Conference (CPAC) on Sunday.

An anonymous longtime adviser said Trump’s speech would be a “show of force” with the message: “I may not have Twitter or the Oval Office, but I’m still in charge.”

Trump advisers will reportedly meet with him at Mar-a-Lago this week to decide his next political moves. He will endorse certain party members for the 2022 midterms. Trump’s close advisers also told that he will set up a formal process for vetting potential endorsees, including a requirement that they raise money and put together an organization.

Trump’s speech at CPAC on Sunday is staged to show that he has control over the party whether or not he runs in 2024.

A close Trump adviser Jason Miller, said: “Trump effectively is the Republican party. The only chasm is between Beltway insiders and grassroots Republicans around the country. When you attack President Trump, you’re attacking the Republican grassroots.”

Although Trump has not planned whether he’s running in 2024, he is expected to use the 2022 election cycle to stoke primary challenges against Republicans who have crossed him.  And he’s expected to get support from state Republican Parties that have lambasted defiant anti-Trump Republicans.

Trump’s hold on the party is evident. On Sunday, a key member of GOP House leadership, Steve Scalise, repeatedly refused to admit that Trump lost the election. He did not even acknowledge that Trump was responsible for the attack on the Capitol.

Scalise had visited Trump at Mar-a-Lago and noticed he was much relieved than in his four years in the White House. “He still cares a lot about this country and the direction of our country. But, you know, it was a conversation more about how he’s doing now and what he’s … planning on doing and how his family is doing,” he said.

A source reportedly said: “Much like 2016, we’re taking on Washington again.”