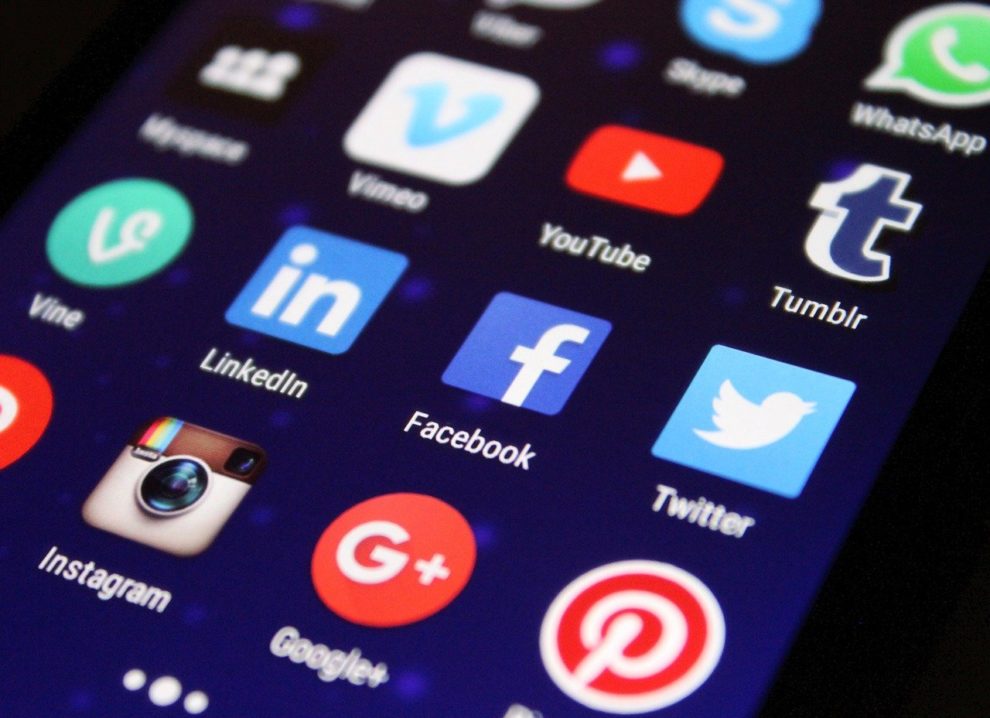 The advent of social networks provided a major advance in the power of communication. The speed in the flow of information, news and data should represent a significant progress towards freedom of expression, but in practice, what has happened is just the opposite. The advancement of digital media has provided a new type of censorship, the efficiency of which has never been seen before. In fact, with modern technology, information is completely controlled, either to disseminate it or to censor it. And those who monopolize this power to inform are technological corporations, which can act against or in favor of any government.

One of the main marks of the new American government is the connection between Biden and the American Big Tech companies. This mutual support, which converges in a series of projects and promises on both sides, resulted in attitudes such as the censorship imposed on Donald Trump during the government’s transition period, when, under the “defense of democracy” speech, major social media banned the former American president and endorsed concrete support for Biden, abdicating any form of political neutrality.

Despite the censorship against Trump witnessed with astonishment all over the world, it must be remembered that it was social networks that elected Trump. The conservative wave in the US emerged mainly as a digital phenomenon, creating a mass of people influenced by the former president’s nationalist speeches in his posts on Twitter and Facebook, which was strengthened by a wave of spreading quick messages and fake news by all networks, where social alarmism was created in favor of Trump. The fact that technology corporations did not ban Trump years ago nor prevented his rise may demonstrate two realities: either such corporations have acquired much more power in recent years and were unable to do so in the recent past or at some point Trump has met the Big Tech’s interests, being later discarded. In any case, we know that, undoubtedly, Big Tech today has a power of influence equivalent to the American State itself and that worries everyone.

This was what led to bilateral support for the project to restrict the power of large corporations, in view of its enormous growth in recent years and particularly in recent months, with the new coronavirus pandemic, which led to an exponential increase in the use of social networks with isolation measures. Not even with the rise of Biden, the tendency to restrict the power of Big Tech seems to decline, as this has become a US institutional priority, considering that these companies can attack democracy, if that is in their interest.

In American politics, each side has criticized digital platforms according to their own interests. Republicans believe that such networks have too much power to censor and control information and call for laws that limit this ability of technology companies. On the other hand, Democrats admit this power, but believe that such platforms do not use it properly and argue that they must play a more incisive role in controlling information, preventing the spread of fake news and “extremist speeches”. In the end, everyone wants to change this situation, whether to depoliticize social networks or to politicize them further. There is a clear interest in limiting the influence of platforms, with the Republican interest focused on excluding them from public debate and the Democrat interest focused on submitting them to the values ​​advocated by the Party and the new government.

Although Biden has risen with the undisputed support of Big Tech, he will have to inherit from his predecessor something that will certainly cause him some problems: the fight against Section 230. Trump has faced the Section throughout his Administration as a way to fight Big Tech, but it was unsuccessful and that certainly contributed to his downfall. Section 230 is the legal document that protects social media companies from any responsibility for what their users publish, giving platforms immunity from moderation. This Section was instrumental in the rise of the internet as a major contemporary political arena and for the consolidation of Big Tech as an active political agent in the US. But in the same vein, this has brought many dissatisfactions to American politicians.

Lawsuits against Facebook, Twitter, Google, YouTube, and other platforms are numerous. The way these media moderate their publications has caused collective dissatisfaction, particularly after the invasion of the Capitol. The legacy of January 6 is immense and means a lot to both Republicans and Democrats. The banning of conservative accounts irritates Republicans, but these protests were also organized using the internet and these platforms were unable to control all virtual demonstrations and reactions to censorship, which angered Democrats. In order to consolidate a comfortable position amid tensions, Biden recovered an old campaign promise and called for the repeal of Section 230, which surprised many who expected this position to be abandoned.

Biden, at the beginning of the campaign, faced Big Tech and Section 230 for several reasons. The American president has a long-standing personal dispute with Facebook over the fact that this platform censored one of his ads in 2018. With that, Biden has already made open and direct statements against Mark Zuckerberg, saying that he considers him “a real problem”. Another factor that led to this promise by Biden was the Democrats’ current criticism of Big Tech for not moderating content properly. However, these issues were overlooked when both took Trump as a major evil to be brought down. Now, without Trump, anything can happen.

Apparently, the Section may fall, since among those who ask for more or less censorship, it is unanimously considered dangerous. However, to analyze the case it is necessary to consider the real power of Big Tech. Perhaps Biden still believes he has the power to moderate the interests of large private corporations, even with the recent exhibitions of power seen in the Trump case. For many experts, this is not viable and, apparently, it is Big Tech that can moderate American political interests. American Cybercracy has reached an invaluable level of power through information control. What happened to Trump can happen to Biden or any other politician. The power of censorship is in the hands of those who control the platforms and apply the private sanctions of “cancellation”. Just as there is a common interest between Biden and Big Tech in censoring supporters of Trump, conservative channels and the Russian and Chinese media, there may at any time be an interest in Big Tech in censoring Biden and other Democrats – and nothing can be done to prevent this.

Biden will likely recognize this and become more passive to Big Tech’s interests and will not try to face it.