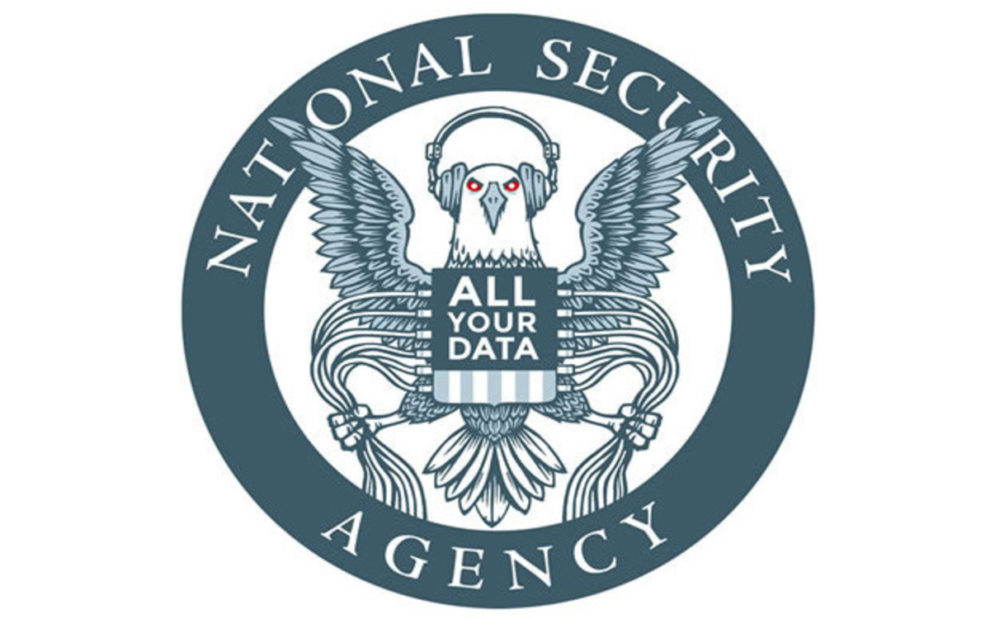 A new cyber espionage scandal involving American intelligence agencies is being revealed – this time in Europe. Government ministries and Danish private companies were targets of US espionage, according to a recent report by an anonymous informer. The US National Security Agency (NSA) appears to have used top-secret schemes to allegedly spy Danish and other Scandinavian ministries and private companies. Details of such activities were revealed in a recent Danish Radio’s article, in which the alleged anonymous informer is referred to as an agent of the Danish Defense Intelligence Service (Forsvarets Efterretningstjeneste, FE). Operations would have started around 2015.

Among many pieces of information, the report denounced illegal activities promoted by American intelligence in collaboration with various sectors of Danish intelligence itself, which were conspiring against the interests of their own country by draining information from Danish internet cables and passing it on to external agents. Among several other illegal operations, the report also revealed the espionage against the Ministries of Foreign Affairs and Economy of Denmark, as well as neighboring and allied countries, such as Norway and Sweden, indicating that the limit of such activities is much higher than mere surveillance over Denmark, expanding across a major part of the European continent. According to the information contained in the report, the NSA obtained access to fiber optic cables and a data center on the island of Amager, in the south of Copenhagen. From then on, data traffic from the Netherlands, Norway, France and Germany, and political institutions in Denmark were constantly monitored, remaining under full surveillance by American agents.

In addition, it was mentioned that the NSA wanted to obtain more information about the activities of private companies in the defense and military industry, especially Terma, a major Danish company based in Aarhus that stands out internationally in the aerospace industry. According to information in the report, the American interest would have arisen from the moment that the Danish State decided to buy multibillion-dollar fighters to replace its F-16 fleet. At the beginning of the negotiations, Terma and the Swedish company Saab were disputing for a prominent position before the Danish government, but after many debates and long controversies the government’s choice was to purchase a new fleet of dozens of American F-35 fighters. Apparently, constant surveillance and data stealing were key points for Washington to take advantage of European companies during the negotiations.

The anonymous informant said he had tried to warn of the dangers of espionage on several previous occasions, but was only successful when he turned to the Danish Defense Intelligence Service supervisor, whom he accused of having failed to follow or investigate the various espionage reports. On a later occasion, the current Danish defense minister, Trine Bramsen, announced the resignation of five high-ranking agents of the national secret service. So far, the information is not clear due to all the precautions that encompass such issues, but everything indicates that the dismissals occurred due to the spying allegations – however, these were carried out at a late time, indicating a long delay in acting against the internal sabotage.

In fact, espionage against European private companies is absolutely harmful to the interests of these nations, being an activity as dangerous as the espionage of official government agencies – which has also been occurring frequently. The authorities that were supposed to guarantee the security of Danish companies helped to undermine the country’s interests as they were ineffective in combating data theft schemes and enabled, among other things, commercial advantages for Washington in negotiations that prioritized the Danish private market. Still, it is necessary to take into account that during the leak of confidential information by anonymous informants it is very common that only a portion of the real information are revealed, exposing an “outer layer” of the content, but preserving the silence about more compromising data. This leads us to speculate to what extent American espionage is actually at work in Europe – certainly, the information contained in the anonymous informant’s report is only a small part of what is actually known on the subject.

The case has already begun to generate outrage in neighboring countries. Norwegian lawmaker Freddy Ovstegard said he believes Norway is also being spied on by the US, considering that this is a common practice of Washington with its own allied countries. The tendency is for these reactions to spread more and more and for a wave of aversion to Washington and its surveillance and espionage policies to grow across the European continent. A possible scenario is the gradual separation between the US and the EU, considering that the issue directly affects the interests of multibillionaire private companies, going far beyond the relations between states. If such companies fail to cooperate with the governments of their own countries and start selling military equipment to enemy nations, the result will be absolutely catastrophic – Europeans will certainly try to avoid this.