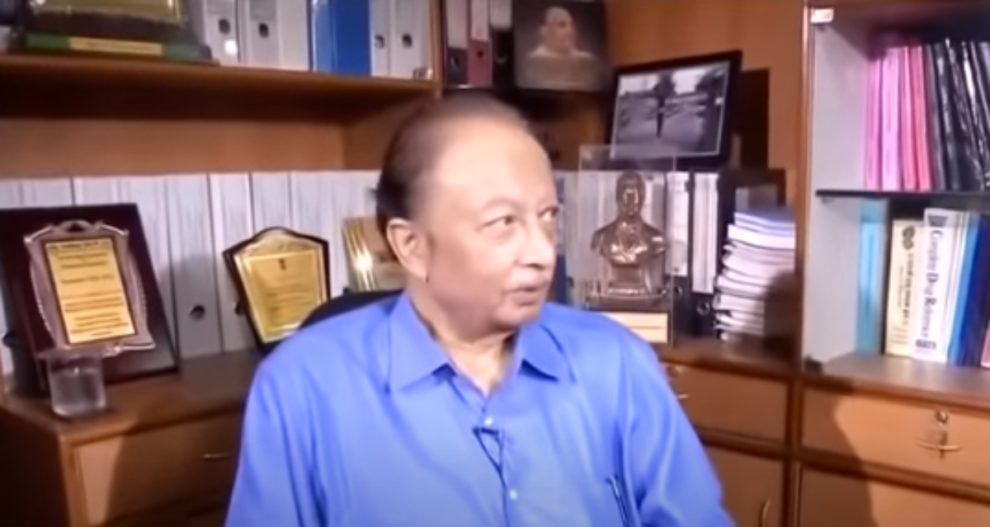 Dr. Soumya Swaminathan, WHO Chief Scientist, expressed condolences for Jadhav’s death, saying that he had made exceptional lifetime contributions to vaccine development.

Dr Suresh S. Jadhav, eminent scientist and Executive Director of the Serum Institute of India (SII), who was instrumental in developing the life-saving Covishield vaccine, died late Tuesday night at a private hospital after a long illness.

He was 72 years old, and he was survived by his wife and two children.

Poonawalla said that “the Indian vaccine industry has lost a guiding light with the passing of Dr Suresh Jadhav”.

“Dr Jadhav was instrumental in setting up the Developing Countries Vaccine Manufacturing Network (DCVMN). He represented the SII on the GAVI board and was also instrumental in the liaison between the national and international regulatory authorities. He played a pivotal role in getting WHO pre-qualifications of several products,” he said.

Dr. Jadhav, who was born in a small village in eastern Maharashtra, earned his bachelor’s degree in pharmacy from Nagpur University and began his career with a CSIR research fellowship in 1970.

After working for several years in academia at Nagpur University’s Department of Pharmaceutical Sciences, the University of Mumbai, SNDT Women’s University, and the Haffkine Institute, he joined the SII in 1979 and became its Executive Director in 1992.

Dr. Jadhav was ranked seventh among the World’s 50 Most Influential People in Vaccine, according to Vaccination of Terrapinn, and he held two patents.

He was instrumental in obtaining WHO accreditation for various vaccines produced by the SII, which is now ranked as the global leader in vaccine supply, supplying vaccines to over 140 countries.

Dr. Jadhav’s technical expertise ranged from quality control techniques to drug pricing, and he served as an Expert and Temporary Advisor to WHO on several occasions for its vaccine programmes and policies, new vaccines, new methods of vaccine testing, developing new reference standards, and so on.

With his extensive experience, he led the DCVMN as President (2004-2008) and served on its Steering Committee since its inception in 2000, in addition to serving on the boards of various international vaccine bodies.