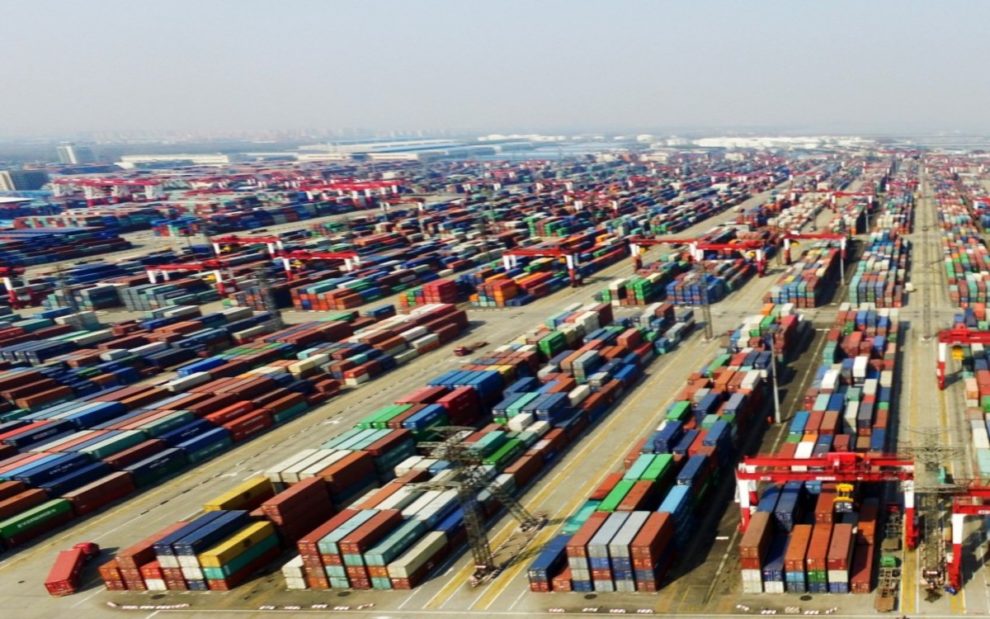 China is radically changing its economic strategy. Faced with an international scenario that only tends to worsen with an unprecedented economic crisis approaching in the midst of a devastating pandemic, Beijing decided to adopt an economic internalization plan, seeking to create measures to prioritize the domestic consumer market and strengthen its economy from inside. Chinese experts and strategists call this strategy a “double inversion” and believe that it will be the key to transform the Chinese consumer market in the most important part of national GDP in the coming years.

The Chinese have seen the need for bolder reform measures to cultivate a more efficient domestic market and unlock the country’s potential. The new coronavirus pandemic has revealed the extreme fragility of global market structures and the accelerated decline of financial capitalism, highlighting the need for radical changes and the development of alternative economic models. The Chinese bet in the face of this world of rapid changes is to invest in the transition from an export-oriented economy to an economy focused on the domestic market. In a recent statement, Chinese President Xi Jinping said that China needs to create a new model of development in which domestic economic circulation is the mainstay so that domestic and foreign markets can complement each other.

Although the strategy was officially launched recently, some measures were already being taken previously and contributed to the Chinese choice for this change. For example, in 2020, the share of exports in Chinese GDP fell to 17%. On the other hand, domestic consumption had a significant increase and last year reached 58% of the national GDP.

However, this does not mean that exports will no longer be important in the Chinese economy. The country will continue to invest in its competitive advantages to further expand the supply of low-cost goods. The greatest proof of this is that investments in the “Belt and Road Initiative” will be maintained. Beijing will simply adopt a posture more focused on the national market – increasing Chinese income, so that domestic consumption becomes the central point of the national economy – without, however, falling into economic isolationism.

Indeed, the new Chinese economic policy will impact the entire world. It is impossible for such a radical reform to be carried out by the largest emerging power in the world without major collateral changes taking place in several countries. In the West, in particular, fears about the impacts of this initiative can already be seen. One of Germany’s largest banks, Commerzbank, for example, predicts that China has embarked on the path to autarchy. Europeans fear that the Chinese change will harm the EU due to the importance of relations with China for the bloc’s economy. Other Chinese trading partners, such as Japan and South Korea, also suspect that the new strategy poses a threat to them.

In the near future, China will consolidate itself as the major producer of most of the high-value goods and services that it now imports from Europe, Japan and Korea. The road to complete economic sovereignty is paved and it concerns the countries that offer such products and services to Beijing. With this change, it is likely that the trade war with the United States will intensify even more. Germany will be one of the most affected countries, as it has become China’s main supplier, mainly of vehicles, auto parts, aircraft, machines and industrial equipment – and this is what bothers Commerzbank economists so much.

What can be expected, however, in response to the new Chinese strategy is just a generalization of this practice. The only way for the other powers to compete with China is to follow its example and adopt more protectionist and isolationist measures aimed at consolidating stable domestic markets, creating a shield against the – possibly devastating –  effects of the coming economic crisis. China did not create its strategy suddenly but empirically realized that the most appropriate thing at the moment would be to create this market inversion. Soon, Europe and the US will have to take similar measures to deal with the same problems that China faces now.

China came up from the 2008 crisis as the great emerging global power and its rising economic strength saved the global economy with the purchase of industrialized products from the countries of the geopolitical North. Now, such northern markets realize that their possibilities for expansion are few and that they may no longer be able to count on China. What will they have, then, to overcome the present crisis if not to strengthen their own markets?