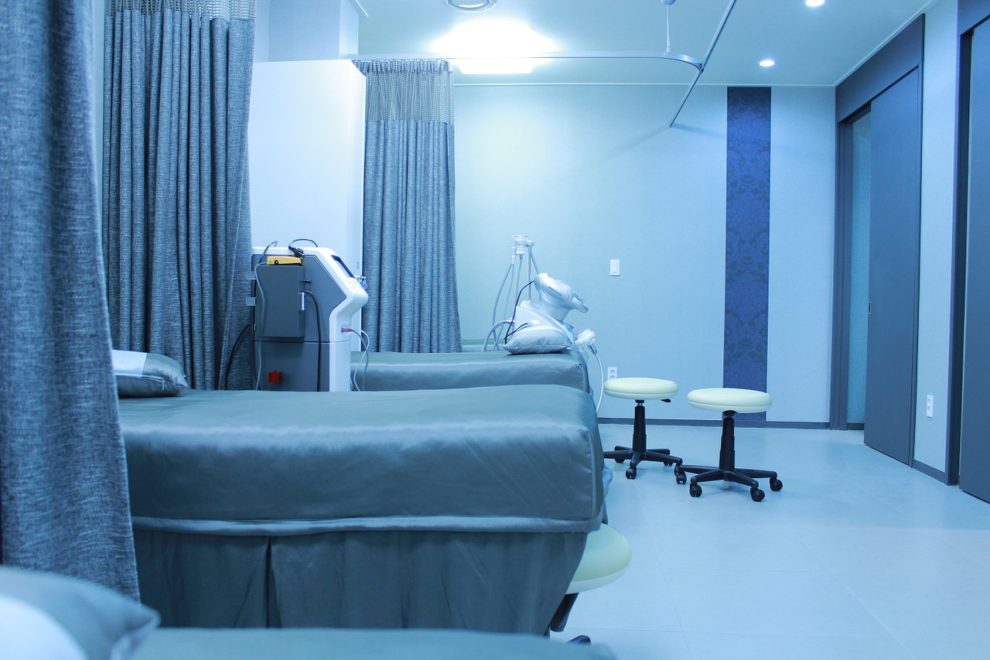 According to state media, a Swedish hospital’s maternity ward is completely occupied by women infected with Covid-19.

According to Swedish Television (SVT), the country has been hit by an Omicron variant surge, shattering the previous record of new confirmed cases in 24 hours by half. This is also reflected in pregnant women, according to the Xinhua news agency.

“For the first time since the pandemic started, we have an entire maternity ward that are filled with women tested positive for Covid-19,” the hospital in Sweden’s second-largest city Gothenburg where the maternity ward is located said in a social media post.

According to SVT, nearly all of the 11 pregnant women who tested positive were unvaccinated.

“We already have a strained situation at the maternity ward. Now it gets even worse, as (for) delivering women wearing full protective equipment is a tough work environment,” unit manager Shabnam Ronaghi told SVT.

“As a pregnant woman, you belong to a risk group, and not getting vaccinated is serious,” she said.

Pregnant women, according to the Swedish Public Health Agency, are at a higher risk of becoming seriously ill with Covid-19, and an infection may also result in premature delivery.

As a result, the agency strongly advises pregnant women to get vaccinated.

Despite this, only 54% of women who gave birth in December 2021 received at least one dose of vaccine, according to a report from the authority.

This compares to 85.9% of the population aged 12 and up receiving at least the first dose to date.

According to SVT, the number of Covid-19 patients treated in Swedish hospitals on Thursday was approximately 930, an increase of more than 100 from the previous day, with 110 in intensive care.

According to the Public Health Agency, 75% of the Covid-19 patients in intensive care were unvaccinated.