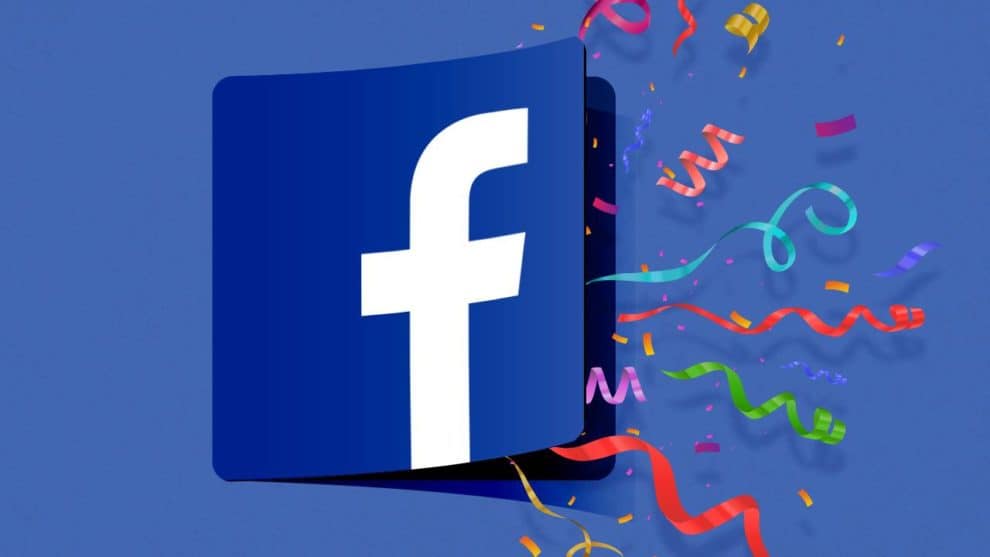 According to the latest development, Facebook has announced that it’s globally rolling out a new notification screen that will pop-up, warning its users anytime they want to share stories that are more than 3 months old or 90 days old. With that, users will now get the option to either go back or to click through if they’re still interested in sharing the old news.

According to Facebook, the new notification screen will pop-up, warning people whenever they click the share button on over 3 months old stories. However, users can still go ahead and share the outdated article/story if they think it’s still relevant.

While explaining the reasons for the new development, the social media company explained that old content can bring about misinformation. Apart from that, Facebook also mentioned that news publishers have come out, expressing their concerns about outdated articles, which many users often share as breaking news. Here’s a brief of what Facebook’s John Hegeman posted about the new notification screen.

“Over the past several months, our internal research found that the timeliness of an article is an important piece of context that helps people decide what to read, trust, and share. News publishers in particular have expressed concerns about older stories being shared on social media as current news, which can misconstrue the state of current events.” 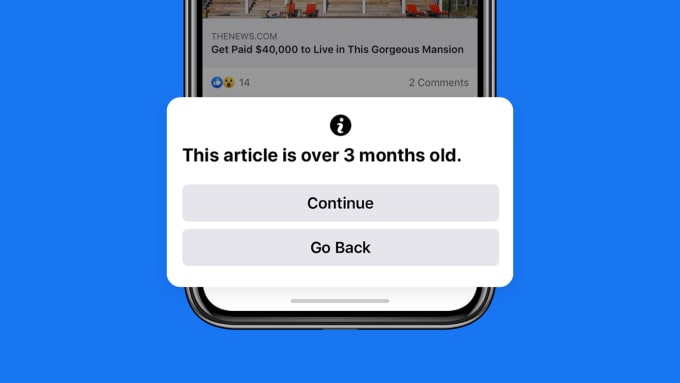 The notification screen isn’t really a new concept, as the company has recently experimented with other kinds of pop-up warning features in the past. One such is the pop-up notification, which the company introduced on Instagram last year. It’s able to help discourage users from sharing offensive or abusive comments on the platform.

Apart from the pop-up warning for more than 3 months old stories, Facebook mentioned that it’ll also test for other uses of the notification screens. The company also mentioned replicating a similar approach for COVID-19 related articles with links.

“For posts with links mentioning COVID-19, we are exploring using a similar notification screen that provides information about the source of the link and directs people to the COVID-19 Information Center for authoritative health information.”

So far, many people have come out to criticize Facebook for allowing the spread of misinformation on its platform. Some even go as far as criticizing the company for not fact-checking information shared by politicians.

However, last month, the CEO of the company Mark Zuckerberg was able to come out to defend Facebook in the area of fact-checking. He said he doesn’t think the platform is the “arbiter of truth of everything that people say online.”