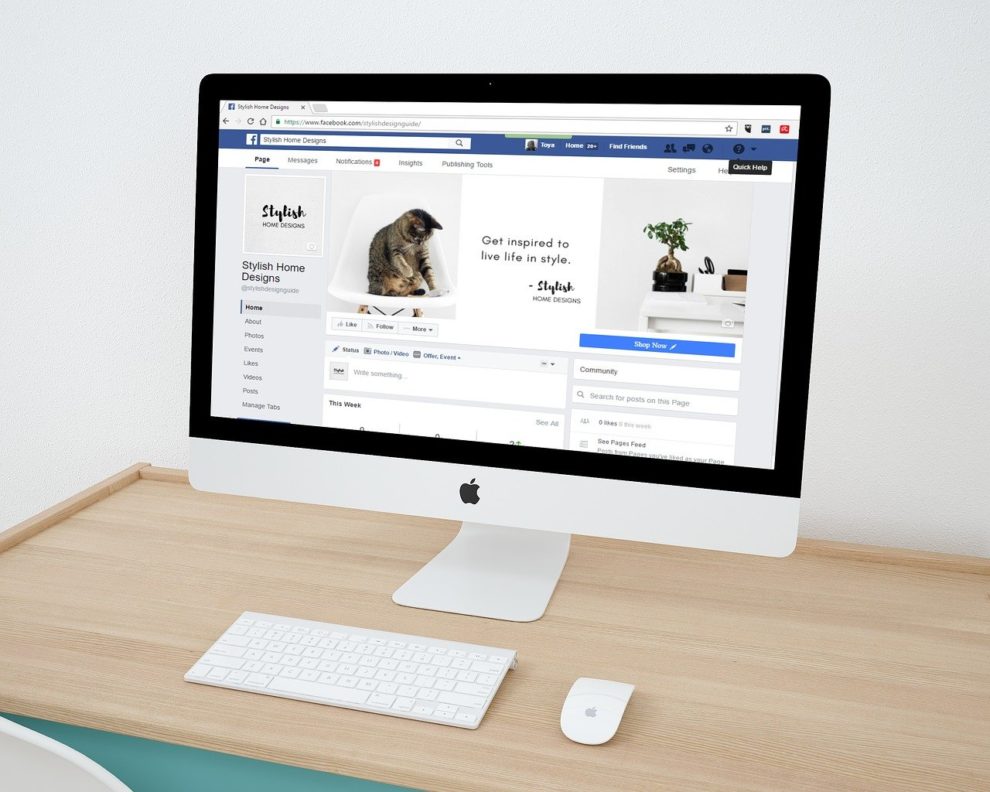 A whistleblower, who leaked a selection of internal documents from Facebook, has claimed that “Facebook over and over again, has shown it chooses profit over safety”.

A whistleblower leaked a cache of documents from Facebook to the Wall Street Journal, prompting an extensive investigation into the social network.

Following the publication of preliminary investigative efforts into the documents, the whistleblower, Frances Haugen, has come forward in an interview, explaining more about the tech giant’s workings and why she chose to release the data.

This data release sparked a flurry of reports, including one alleging that Facebook was aware that Instagram was harmful to the well-being of teenagers. This report prompted a hearing with the Senate Commerce Committee’s consumer protection subcommittee on adolescent mental health.

According to the report, Haugen doubled down on the document trove in an interview with 60 Minutes on Sunday, seemingly proving Facebook cared more about its algorithms than dealing with hate speech and other toxic content.

Haugen previously worked as a product manager in the company’s Civic Integrity Group, but left after the group was disbanded.

She copied tens of thousands of pages of internal research before leaving, claiming it proves Facebook lies to the public about its progress against hate, violence, and misinformation.

“At some point in 2021, I realised Ok, I’m gonna have to do this in a systemic way, and I have to get out enough that no-one can question that this is real,” the data scientist said.