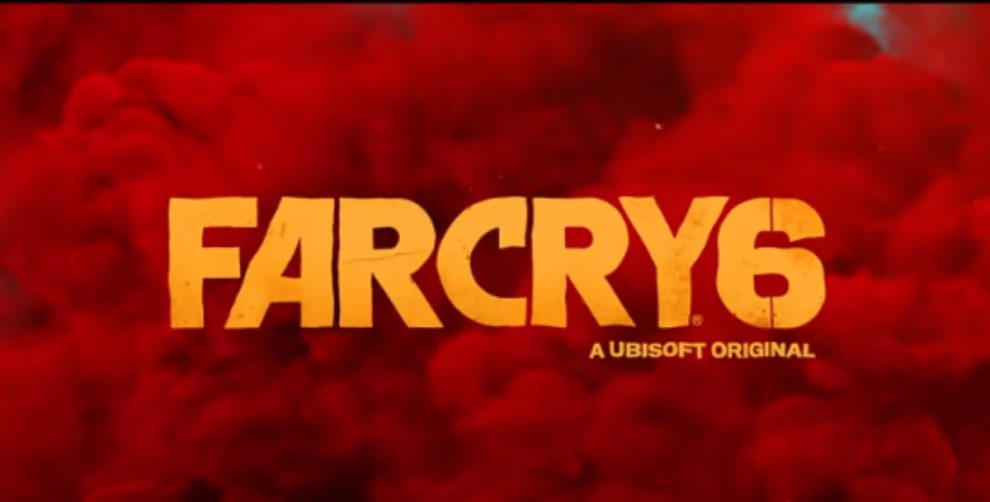 Far Cry 6 had its fair share of launch problems, but it has overcome them and prevailed. However, with the recent PS5 updates, a new set of  Far Cry 6 issues have surfaced.

First on the list is the issue players face in the UK as they try to upgrade their game from the PS4 to the PS5 version. A well-acclaimed figure in the community named Eurogamer reported that the issue arose because the game was country locked as the disc copy distributed over the UK was actually the Russian version.

“The team is aware of reports that some players are unable to upgrade their PlayStation 4 version of Far Cry 6 to the PlayStation 5 version,” Ubisoft spokesperson has told Eurogamer in an interview. “We are investigating the issue and will provide an update ASAP”, spokesperson added.

A user on Twitter brought the issue to light. @sjpearson85 shared a video attempting to avail of the free upgrade through the disc version of Far Cry 5 on their PS5.

HERE IS WHY YOU CANNOT GET YOUR FAR CRY 6 UPGRADE FOR PS5. @Ubisoft sent out region encoded discs to other regions. *AGAIN* because apparently they didn’t learn from the last time this happened.#FarCry6 #Ubisoft #UbisoftSupport pic.twitter.com/5gfd9XysQd

Additionally, many avid fans have been distressed as different issues have also come to light, with people reporting issues with the cutscenes, frame drops, and audio dialogues.

However, the graphic issues only arise during the cutscenes and the goes back to normal as the gameplay resumes, which has the fans even more baffled.

Not like simple face to face moments but the cutscenes that happen from time to time for example that feature Diego and Anton always drop frame rate and look pretty terrible. I’m on Series X. In-game gameplay looks pretty good though. – Source

Guessing I’m not alone in experiencing this. All the others run smooth (ps4 pro), but giancarlos are janky, poorly dubbed w a lotta lag, and frame drops. My wifi is fire so I can’t even guess as to how this happened but it’s pissing me off. – Source

Just noticed that the partner of a co-op lobby can’t hear the in-game NPC’s during a “briefing” cutscene??? Very strange. – Source

However, a few people seem to have found fixes for some of the problems stated here. A user on Youtube made a video, and if you are facing any issues, try going through it.