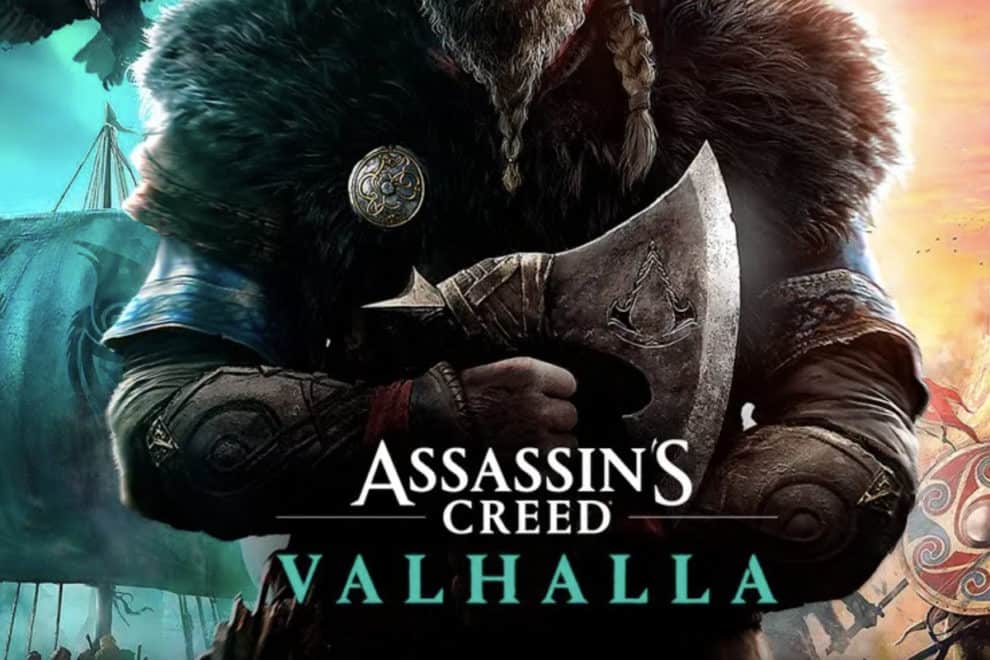 On the day of writing this, the new game was revealed in a Ubisoft live stream to which Ubisoft invited fans to tune in to, The live stream featured a developing Viking scene which pretty much confirmed all of the rumors that a Viking themed Assassin’s Creed game is the next one in line for the franchise. Keep in mind that while this is not an official announcement for Assassin’s Creed Valhalla, it is a good teaser trailer.

While not much was revealed regarding the Assassin’s Creed Valhalla game, we did get glimpses of bits and pieces of some concept art. We were treated to beautiful scenery including green hills, mountains, and snowy peaks of mountains which all point to a Scandinavian setting. Alongside beautiful landscapes, we have also been shown still images of what appear to be Vikings fighting against knights as well as a Viking themed image of a boat.

Since we don’t have any official information regarding the new game, we can’t say with a 100% certainty on which platforms will the game release, however, we can make a pretty good educated guess. Considering the fact that the fifth generation of consoles will be launching within the final months of 2020, it is a relatively safe bet to say that Assassin’s Creed Valhalla will launch on both PlayStation 5, Xbox Series X and just like every other game of the main Assassin’s Creed series, we can expect a PC version of the game.

Assassin’s Creed Valhalla will probably feature a campaign rich with story, properly historically adapted to the setting of the game, and judging by previous Assassin’s Creed games, it could feature up to 50 hours of gameplay. It has been revealed that Assassin’s Creed Valhalla will have RPG elements such as an in-depth armor system and a skill system which will allow players to customize and improve their characters. The world map will be explorable in its entirety without any restrictions and the game will feature a Co-op system that will allow players to drop in and out of the game whenever they feel like it.